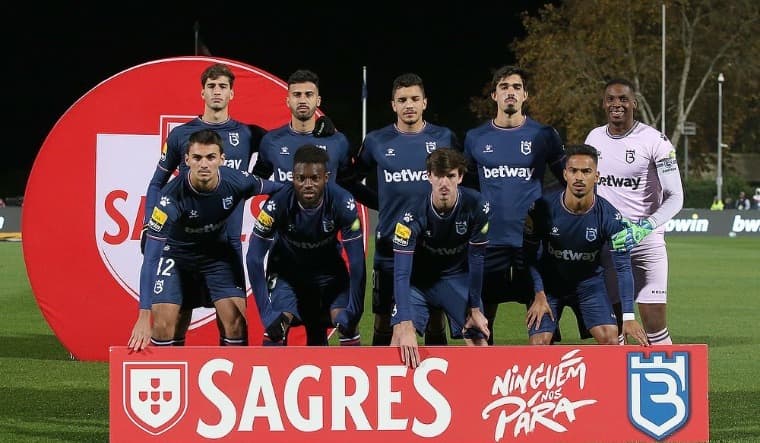 Thirteen members of a Lisbon-based football club have tested positive for the Omicron variant of COVID-19, according to Portugal health authorities.

One player of Belenenses SAD, a top-flight Portuguese team, had recently returned from South Africa, the 13 cases were detected after the team played a domestic league match against Benfica on Saturday.

Cafu Phete had tested positive after returning from international duty in South Africa.

The match against Benfica had only nine Belenenses players on the pitch as the rest of them were in isolation, and after half time, only seven returned to the pitch. The match had to be abandoned with Benfica leading 7-0.

Out of the nine players on the field, two were goalkeepers.

“We're all in isolation except for the youth team that didn't play on Saturday, 44 people are in isolation at home,” said a spokesperson from the club.

Out of them, three of the staff are showing symptoms while the other 11 are asymptomatic.

Both clubs blamed the league authorities for not permitting the match to be postponed despite a large group of players and staff being isolated.