Security beefed up outside Gambhir's home after he gets death threats 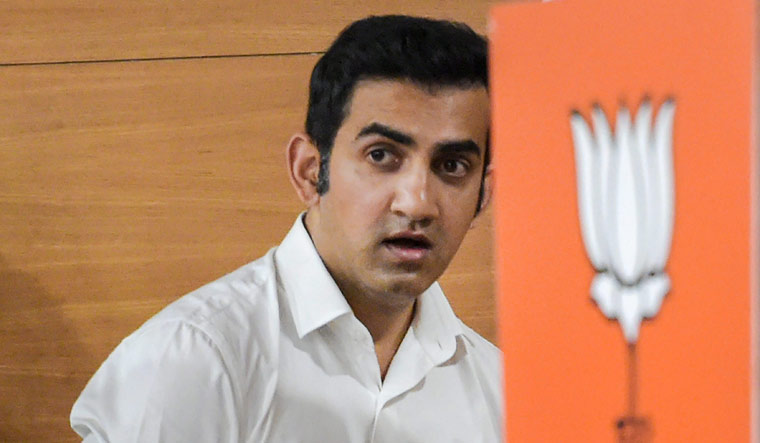 BJP MP Gautham Gambhir has received death threats from 'ISIS Kashmir' and approached the Delhi Police this morning, according to ANI.

DCP Central Shweta Chauhan has said that investigation is under way and security has been beefed up outside the residence of the former cricketer.

Gambhir, 40, is the MP from East Delhi Constituency, elected in 2019. He said that he got the email from the group on Tuesday night containing threats to him and his family.

An FIR, however, has not been registered in the matter yet as an inquiry is in process, police said.

Along with the Cyber Cell of the police of the Central district, an inquiry is also being carried out by the Special Cell.

"We are looking into the matter," a senior officer from the Special Cell was quoted as saying by the news agency PTI.