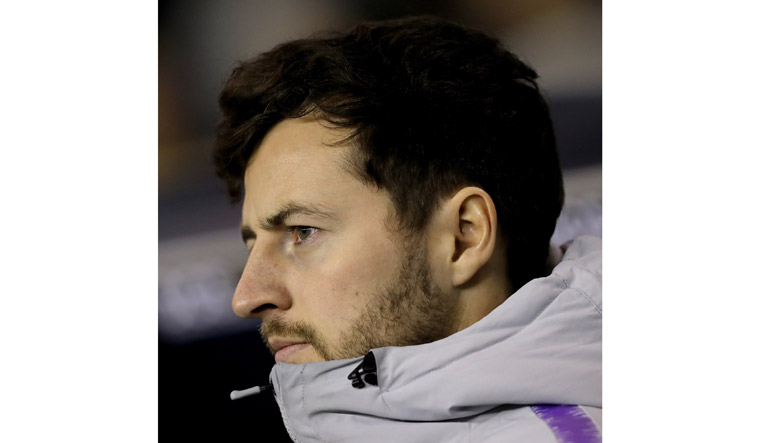 Tottenham Hotspur on Tuesday appointed Ryan Mason as the interim head coach for the remainder of the 2020-21 season following the sacking of Jose Mourinho the day before.

“Following the departure of Jose Mourinho, we can now confirm that Ryan Mason will take charge as Interim Head Coach for the remainder of the season,” the official handle of Tottenham Hotspur tweeted on Tuesday along with a statement from the club.

Following the departure of Jose Mourinho, we can now confirm that Ryan Mason will take charge as Interim Head Coach for the remainder of the season.#THFC ⚪️ #COYS

Mourinho was sacked by the Spurs on Monday following a poor run of form recently in the ongoing season. He had signed on in November 2019 until 2023 after the club showed the door to Mauricio Pochettino

“Ryan will be joined by Chris Powell and Nigel Gibbs as Interim Assistant Head Coaches and Michel Vorm as Interim Goalkeeping Coach. Ledley King will continue in his role as First Team Assistant,” the statement said.

The statement further quoted chairman Daniel Levy as saying that the club will focus on “achieving a strong finish to the season”.

“We have great belief in this squad of talented players. We have a cup final and six Premier League games ahead of us and we shall now focus all our energies on achieving a strong finish to the season.”

Mason will take charge of Tottenham Hostpur on Wednesday against Southampton, before their next fixture on Sunday as they face Manchester City in the Carabao Cup final at Wembley Stadium.

The Spurs are currently placed seventh in the Premier League.