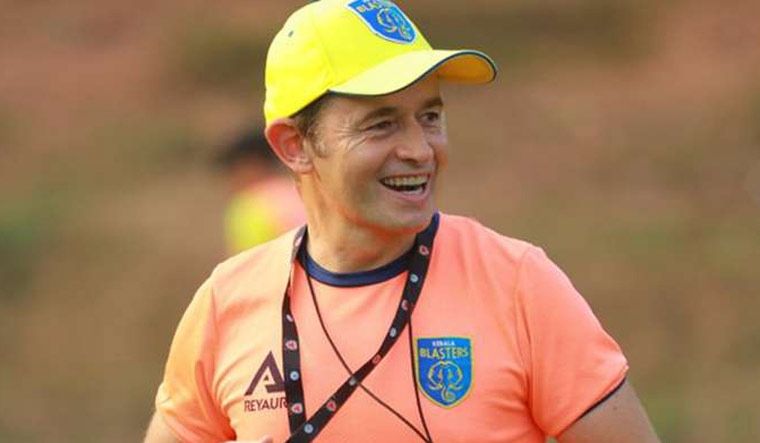 Although Kerala Blasters were already out of the play-off race, I am certain that their Sunday's match against Chennaiyin FC might have garnered decent viewership, probably more than the matches featuring some of the heavyweights in the Indian Super League (ISL).

The management of the Kochi-based franchise should analyse those viewership statistics before they start preparing for the next season. It would help them assess the popularity of football and the impact it has on Kerala's society.

They need to understand the passion surrounding the sport and develop a strategic plan and a long-term vision for the club's success. That is the best they can do for this football-crazy state.

Instead of chopping and changing squads every campaign, they need to adopt a long-term strategy and be more professional in their approach. Nothing short is expected of a club with such a huge fan base.

As I said earlier, Blasters played beautifully in most of the matches this season, but unfortunately results did not go in their favour. It is frustrating for the fans. The unceremonious exit of head coach Kibu Vicuna would also have hurt them. He cut a sorry figure after the match against Hyderabad FC which was sad because Blasters lost many matches due to factors beyond his control. He imparted a certain philosophy to the team and made them play an attractive brand of free-flowing football, but luck was not on his side.

Vicuna could have been one of the most successful coaches this season, if it were not for some silly defensive mistakes. It was great to see Kerala Blasters playing as a cohesive unit and Vicuna deserves huge credit for their transformation.

Definitely, he deserved another season at the helm. It would have benefited the team immensely. In franchise-based football leagues, seasons change, but teams remain. Only those franchises that maintain continuity of a core set of personnel will be able to build a winning team. There are fine examples to follow in the ISL itself.

Any coach needs time to settle into a new system and effectively ingrain his philosophy in the players. The sooner the Blasters management realises it, the better.