Kohli, Pandya and Ishant Sharma have returned to the 18-member squad 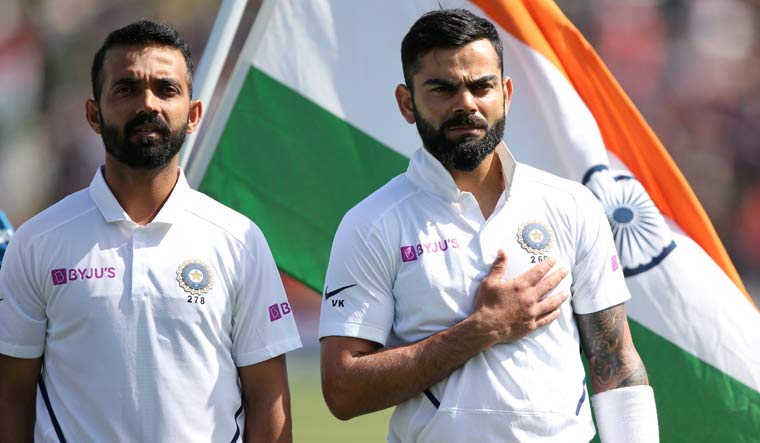 Hardik Pandya was included in the Indian squad for the first two Tests against England at home, which was announced today. The new selection committee headed by former India pacer Chetan Sharma also named left-arm spinner Axar Patel in the 18-member squad.

The committee met hours after Team India clinched the four-match series against Australia 2-1 with a historic win in the final Test at Brisbane.

Virat Kohli, who went on paternity leave after the first Test against Australia, will be back as the skipper. Some of the players who were nursing injuries like Jasprit Bumrah, Ishant Sharma, Ravichandran Ashwin and K.L. Rahul, too, have been named in the squad.

The enlarged squad will also include standby players and net bowlers, as necessitated by the change in rules owing to the COVID-19 pandemic.

The four-Test series against England will begin in Chennai from February 5. The second Test, too, will be held at the same venue from Feb 13. The Indian squad will enter the bio-bubble on January 27.