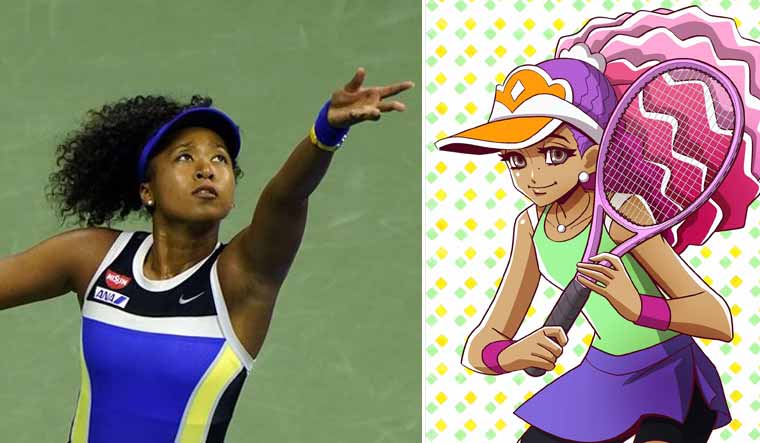 Japan’s star tennis player Naomi Osaka is all set to make her mark in the world of manga as she has inspired a new character in a comic book series which will run in a Japanese magazine from late December.

Unrivaled Naomi Tenka-ichi, which will be published in the Nakayoshi magazine, has been produced with the help of Osaka’s older sister, Mari. ‘Tenka-ichi’ means world number one in Japanese.

The three-time grand slam champion took to social media to welcome the character.

“Growing up reading manga/watching anime was something that bonded me and my sister immensely so this is really exciting for both of us,” Osaka tweeted sharing a picture of the character with pink and purple hair holding a tennis raquet.

Growing up reading manga/watching anime was something that bonded me and my sister immensely so this is really exciting for both of us 🥰 https://t.co/mmzJ5k17x8

Nakayoshi said in a tweet that the new manga series will be published in the issue dated December 28.

The new developments in Osaka’s depiction as a cartoon character follows a controversy over a sponsor’s image of her with pale skin and light brown hair, which caused an outrage when Nissin was called out for whitewashing the Japanese-Haitian tennis player. The noodle company removed the commercial and apologised to Osaka, adding that they did not intend to whitewash her.

Osaka, who has dislodged Serena Williams to be rated as the world’s highest earning female athlete, is a household name in Japan where she is the face of several leading brands.