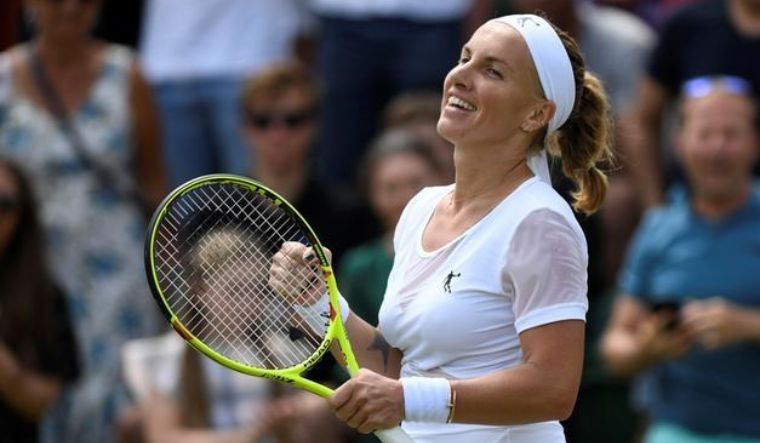 Russian tennis player and 2004 US Open champion Svetlana Kuznetsova announced her decision to withdraw from the grand slam tournament, citing that the coronavirus pandemic “changes all plans”. She joined the list of several high-profile players who pulled out of the US Open due to COVID-19 related risks.

Kuznetsova took to Instagram on Monday to write a note to her followers in both Russian and English that she was pulling out of the US Open and the Western & Southern Open, usually staged in Cincinnati, preceding it.

The Cincinnati event which has been shifted to New York will be held from August, and the US Open will begin from August 31.

“Dear friends, due to an unfavorable situation caused by coronavirus, and therefore the inability [to] get together all my team I made a difficult decision to refuse to participate in Cincinnati and the US Open,” she wrote.

“I feel very sad, because I have been (waiting) for these tournaments so much, but the pandemic changes all plans.

“I hope the situation will be more positive by the next tournaments.

“I wish good luck and strong health to all participants and fans! Take care of yourself and your family!” Kuznetsova, who is ranked 32, wrote along with a picture of her playing at the US Open from before.

The 35-year-old joins world number one Ashleigh Barty of Australia, the Netherlands’ Kiki Bertens and Ukranian player Elina Svitolina who are in the top 10 rankings and have confirmed their withdrawal from the US Open. Men’s world number two and defending champion Rafael Nadal, along with Australia’s Nick Kyrgios and Swiss player Stan Wawrinka, will not be participating in the grand slam tournament.