The Ashes end in the first series draw since 1972 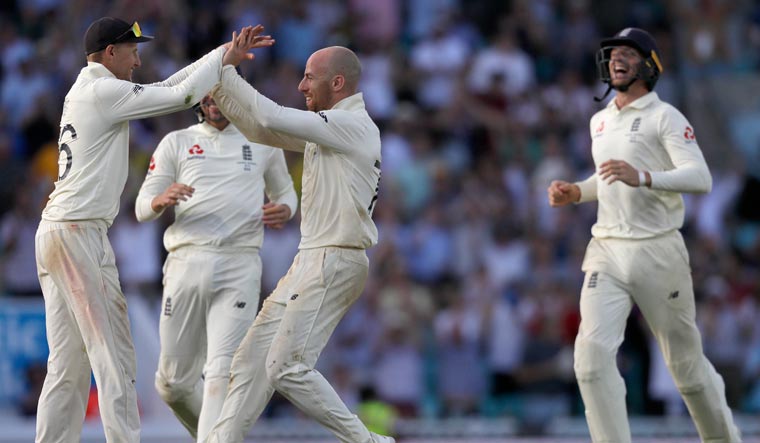 A memorable Ashes ended on Sunday, on the fourth day of the fifth and final Test of the series, as England won the game at the Oval and levelled the series, leaving the urn in Australia’s hands but maintaining England’s 18-year-undefeated streak at home.

For Australia, this game saw Steve Smith’s spell of back-to-back 50-plus scores this series finally end, as he went out on a tournament-low of 23. England’s Stuart Broad and Jack Leach took four wickets each to keep Australia 135 runs from the magic number.

With Smith out of the game, Australia proved unable to chase England’s score of 399, despite a brave performance by Matthew Wade. Australia were bowled out for 263, with the two sides even after five games.

The urn was guaranteed in Australia's hands, however, from the tourist's victory in the fourth game, as Australia had won the Ashes the previous year. 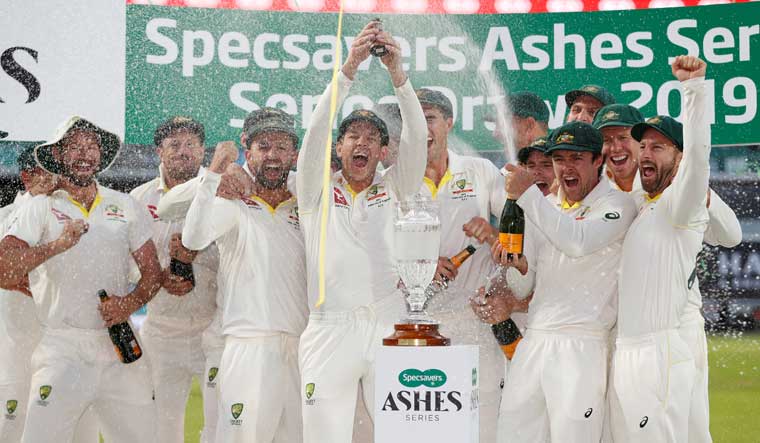 Joe Root’s men set a 69-run lead in the second innings that they built on with gusto thanks to a near-century by Joe Denly (94) and a strong performance by Ben Stokes (67). By day four, Australia’s hopes of a long-pending Ashes win on English soil were pinned on Smith setting the bar at yet another stratospheric level on Sunday.

But, a Stuart Broad delivery saw Smith caught at leg gully when Australia were just 85/4 chasing 399.

Mitchell Marsh tried to hold the fort but went out in the 43rd over for 24, as the Australian middle-order collapsed. Tim Paine fell for 21 leaving bowler Pat Cummins and wicketkeeper and left-handed batsman Matthew Wade to keep Australia in the game. Wade scored his second century this Ashes and his fourth in Tests so far, before going out for 117 on a Root delivery.

Lyon went for one and Hazlewood went out for a duck with a catch by Root, leaving England the victors of the match.

Jofra Archer was declared the player of the match while Ben Stokes won England player of the series. Steve Smith won the Compton-Miller Medal as the Player of the Series with 774 runs in seven innings, and an average of 110.57.