India vs Qatar at the FIFA World Cup Qualifiers: 0-0 at half-time

India keeps Asian Champions at bay in first half 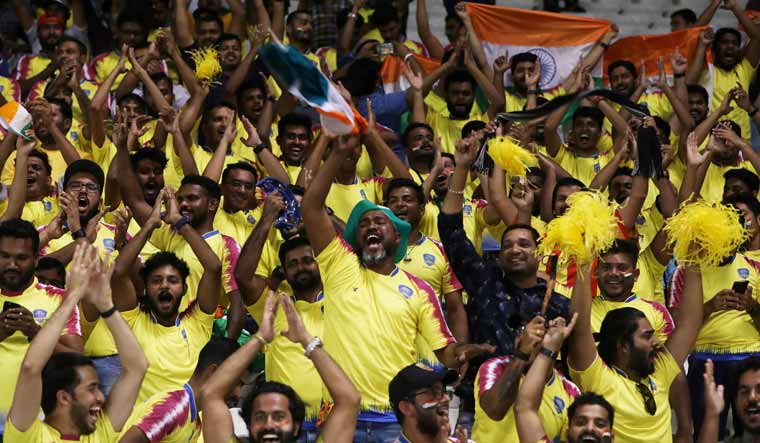 India played Qatar at the second Group E game of the round two joint qualifiers for the 2022 FIFA World Cup. The match would also determine India’s qualification at the 2023 Asian Football Confederation Asian Cup.

India lost its first qualifying match against Oman at Guwahati on September 5. India was leading 1-0 but then conceded 2 goals.

Qatar, ranked 62 in the FIFA world list, automatically qualifies for the 2022 World Cup by virtue of being the host. Qatar is the reigning Asian champion and they are India’s toughest match in this qualifying stage. India, ranked 103, has faced Qatar only once before in an official World Cup qualifying match, losing 6-0 in 1996.

Qatar beat Afghanistan 6-0 in their first match of this qualifying group.

Qatar dominated proceedings in the first half notwithstanding four close saves by goalkeeper Gurpreet Singh including one at the 45th minute. Singh picked up a yellow card at the 24th minute, though, for deliberating too long before taking a goal-kick.

Qatar kept up an aggressive attack but missed key chances to score against India in the first half. India’s forwards failed to make an impact, with most of the game taking place in India’s half of the field.