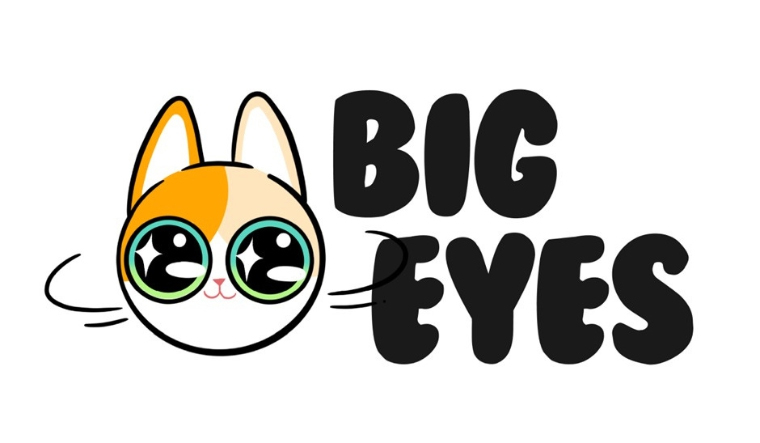 Tamadoge (TAMA) is currently in presale, raising funds for its play-to-earn (P2E) game. The P2E game will include Tamadoge pets as NFTs. You can then visit these Tamadoge pets on the augmented reality app like they’re in the same room as you! Additional P2E mechanics will be built on this version compared to the web-based game in V1.

So, how can Big Eyes (BIG) replicate the success of Tamadoge in its early stages? Big Eyes has a well-structured plan on how to become a successful cryptocurrency with its launch on Friday the 19th of August. The utility of a token is overlooked with meme cryptos that often focus on FOMO to gain traders. While this might attract traders in the short term, it is open to volatility in the long term. That is why Big Eyes has brought utility to meme tokens.

No Lies With Big Eyes (BIG)

Big Eyes has a dynamic ecosystem that has attracted many crypto enthusiasts. The meme coin has ambitious plans to hit $50 million in its presale, overpassing Tamadoge’s $4 million. The goal is attainable when you look at the Big Eyes ecosystem. From charity to NFTs, Big Eyes does it all.

Big Eyes believes in protecting our ecosystem as well as funding the DeFi ecosystem. That is why Big Eyes has a dedicated charity wallet holding 5% of its tokens. These tokens will then be donated to ocean sanctuaries to save the oceans.

As mentioned above, Big Eyes is set to release on the 19th of August. The last days of the presale are here and you can pick up BIG tokens for a small price before they potentially explode after launch.

Tamadoge has grabbed the headlines with its successful presale. It is currently on the road to hitting $5 million with an Instagram post claiming that the tokens could sell out in the next 48 hours! Tamadoge has seen success because of its innovative ecosystem that prioritises community over profit.

The P2E game will allow users to collect the Tamadoge NFTs to battle, train and even walk them in real life. Tamadoge will also look into partnerships once the token launches so you can walk your Tamadoge NFTs in the metaverse. Tamadoge even has plans to launch a metaverse of its own, the Tamaverse.

Tamadoge wants to be community-driven, so any suggestions its users have will be taken on board as they let you shape the Tamaverse they build. The augmented reality section of the app will launch in Q4 of 2023 with P2E arcade games coming in Q3 of 2023.

Tamadoge burns 5% of any transaction made on the platform. The deflationary mechanic reduces the tokens in circulation over time. It often results in a price increase for the token over time, so those holding TAMA could make passive income.

Tamadoge has undoubtedly taken the crypto market by storm. They have capitalised on the two things people love most, dogs and games. If the presale continues with the level of success it has seen thus far, Tamadoge will achieve great things in the crypto sphere.

However, Big Eyes has made a great case for why it will succeed in the crypto market, surpassing Tamadoge. The innovative platform has its community’s best interests at heart while focusing on protecting our ecosystem and the DeFi ecosystem at the same time. Will you join Big Eyes’ journey in becoming the next biggest meme coin?