The popular video sharing app is notorious as 'spyware' 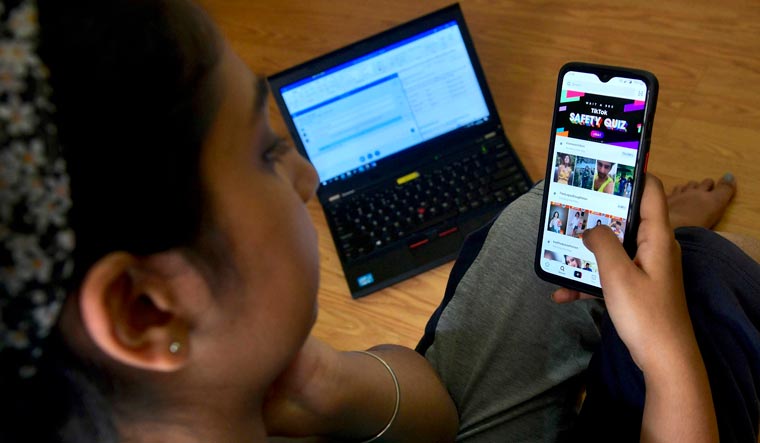 Every time TikTok gets into trouble, its incredible resilience ensures it bounces back.

The wildly popular Chinese short form video app was first banned in India in 2019 for allegedly propagating pornographic content. Now, on June 29, the Indian government announced the ban of 59 Chinese apps, including TikTok, amid the ongoing border tensions between the two countries. The government cites protection of data as the ostensible reason.

Tik Tok, with around 119 million active users in India, can't be downloaded anymore on Google Play and Apple App. On Tuesday morning, it came out with a public response reassuring how the company complies with "all data privacy and security requirements" and how it will submit clarifications to government stakeholders.

But the current ban on TikTok could be an opportunity to bolster privacy and protection laws in India.

The most downloaded app worldwide is notorious as a 'spyware'. Released internationally in September 2017, followed by a merger and rebranding as TikTok, the app created a splash in the Indian cyberspace sometime in August 2018. Today, India is TikTok’s largest market, even though it has been repeatedly criticized for dangerous content and privacy concerns. Last year, it had promised to invest in a data centre to protect and store the data within the country’s borders.

TikTok representatives are yet to respond on the status of the data centre to THE WEEK.

"All this data centre and compliance is a complete eyewash," says Ritesh Bhatia, a Mumbai-based cybersecurity consultant.

"We need a very strong data protection act. Every few months, we are going through massive data breach. Singapore has a strong one. Dubai just came up with it (Dubai Data Law). People there are being penalised on the basis of rules against data breach. Here, we constantly threaten bans and revoke and then block again. Why are we not rushing up data protection act? The one India has come up with is quite comprehensive," says Bhatia, referring to The Personal Data Protection Bill, 2019 which was introduced in Lok Sabha on December 11, 2019.

There's been no dearth of accusations against TikTok which exists in 141 countries in 39 languages—'a social media platform for the masses'. A Reddit user recently claimed to have reverse engineered TikTok to reveal how it has access to personal phone hardware, including screen dimensions, disk and storage space, other apps one might be using, WiFi connections and GPS. Its algorithm has been accused of filtering out "ugly, poor or disabled" users as noted in a  story of the Guardian on March 17. In India, the app has taken down "anti-national" and "anti-China" content.

"You tell me, how many Indian apps are even allowed in China?," asks Bhatia.