How will India ban impact TikTok, other Chinese apps?

With more than 800 million online consumers, India is a haven for internet companies 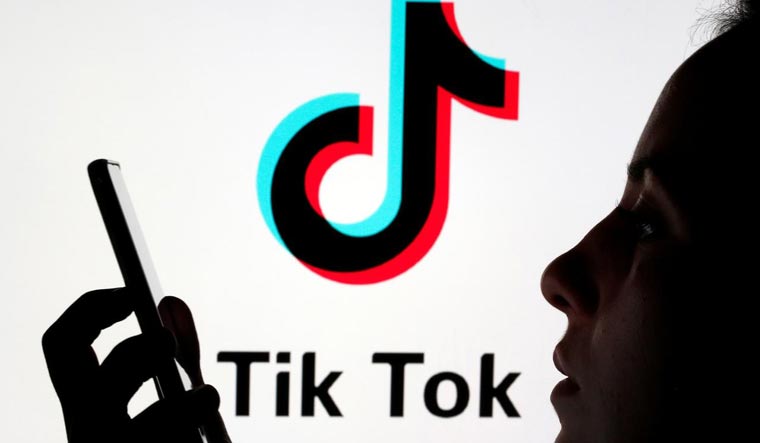 On June 19, the Twitter handle of the Press Information Bureau clarified that the government had not banned a few Chinese apps, including TikTok and CamScanner, as widely claimed by fake news peddlers on social media. Exactly 10 days later, the Ministry of Electronics & Information Technology informed through another Twitter post that it has banned 59 apps with Chinese links, including TikTok, CamScanner and UC Browser, for engaging in "activities which is prejudicial to sovereignty and integrity of India, defence of India, security of state and public order.”

The banned apps include Shareit, Kwai, Shein, Clash of Kings, Helo and Weibo, among others. Interestingly, Prime Minister Narendra Modi has a verified account Weibo and has more than 2,40,000 followers.

On Tuesday, a little more than half a day after the Indian government banned the apps, Chinese Foreign Ministry spokesperson Zhao Lijian said that China was strongly concerned and was verifying the situation. "We want to stress that Chinese government always asks Chinese businesses to abide by international and local laws and regulations. The Indian government has a responsibility to uphold the legal rights of international investors, including the Chinese ones," Lijian added.

The Chinese do have reasons to be concerned because a huge market is at stake here. The ban targets apps ranging from browsers to e-commerce, including three Alibaba Group apps—UC Browser, UC News and video platform VMate. Club Factory, which claims to be India's third-largest e-commerce platform, has also been banned. Tencent's WeChat, QQ Music and QQ Player have all been included on the list of banned apps.

The ban may not hurt India given the alternatives in the app space but for China, the Indian app market is growing and valuable. With more than 800 million consumers and internet costs one of the lowest in the world, India is the haven for tech and internet companies.

ByteDance's TikTok, which sees India as its biggest overseas market, has more than 611 million downloads in India, accounting for about 30 percent of its total global downloads. Clearly, TikTok risks losing its biggest international market with over 100 million users. The ban will affect millions of users in India. The app has become a platform for Indians of all ages and classes—from police constables to housewives—who dance, sing and perform for their followers. The app has turned many ordinary Indians into social media stars.

Globally, ByteDance made a net profit of $3 billion last year and more than doubled its revenue from $7.4 billion in 2018 to $17 billion in 2019. In January, it was reported that TikTok earned revenue of Rs 23-25 crore in the October-December quarter in India alone. Roughly, 10 per cent of its revenue share comes from India.

According to industry estimates, TikTok’s advertising revenue in India grew by 50 per cent in one year. But the company is yet to bag a significant share of India’s Rs 17,000 crore digital advertising market.

TikTok’s Rs 25 cr revenue is still marginal compared to Facebook. According to Facebook’s regulatory filings, the social media giant saw 71 per cent growth in the Indian market, with Rs 892 crore revenue in financial year 2018-2019. Facebook’s advertising reseller business segment revenue had amounted to Rs 263 crore for the financial year 2019. The Helo app, also owned by ByteDance, has more than 40,000,000 users.

ShareIt is reportedly India's third most active app after WhatsApp and Facebook. As of 2019, India is SHAREit’s top market by user-base, with 200 million active monthly users (with nearly 70 per cent of them coming from Tier-II cities and onwards). Despite being introduced to the Indian market as early as 2013, it was not until late 2018/early 2019 that ShareIt started to monetise in India, primarily through advertisements. It had set targets to rake in Rs 100 crore by introducing new revenue streams like gaming and video ads.

Shein, one of several large Chinese online fashion businesses to have started retailing in India, has a million daily active users with 10,000 orders a day. The average order value on the platform is between Rs 1,000 and Rs 1,500.

Club Factory, another Chinese e-commerce platform claims to have surpassed India-based Snapdeal to become the third-largest shopping app with over  100 million monthly active users since June 2019. While their revenue figures are not known, the company seems to have clocked in rapid growth last year. “We registered an exponential growth of over 700 per cent (in terms of order volume) for Diwali 2019 as compared to last year. More than 100 local sellers achieved a record of 15,000+ orders per day during the Club Diwali Sale through Club Factory,” CEO Vincent Lou was quoted in a report by Inc24.

Most of these Chinese apps have taken the lead India—the largest emerging market—in under five years, according to a detailed analysis by MacroPolo.