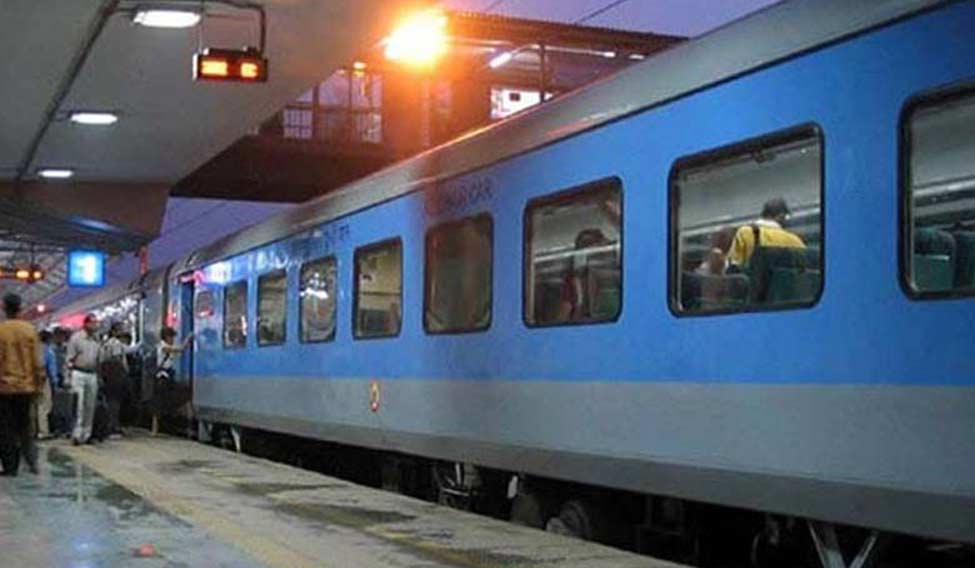 Do you have a waiting list ticket for your next trip during holidays? Not to worry, you might just be able to make it a confirmed ticket.

A study by a popular travel portal has said while the cancellation of wait list tickets was as high as 25.5 per cent during the Diwali of 2015 because of non-confirmation, the number has been stable at 18 per cent in 2016 and 2017.

This in effect means that more wait listed passengers have been able to travel with confirmed tickets than before.

A study by RailYatri, an online travel community that has 10 million monthly active users, said for the Dehradun- Howrah Doon Express, the confirmation rate increased by over 20 per cent during the period, for Mumbai CST-Howrah Superfast Mail (Via Gaya) increased by 11 per cent, Pune-Jammu Tawi Jhelum Express by over 12 per cent and Bangalore-Danapur Sanghamitra Superfast Express by more than five per cent.

Even the the average waiting list has gone down considerably from last year. For example, the wait list of the Kota-Patna Express has come down to 735 from 813, while of Ahmedabad-Haridwar Yoga Express has decreased from 731 to 717.

Similarly, the waiting list of the Mumbai-Darbhanga Pawan Express has come down from 800 to 769.

"Every year during Diwali, there is a huge demand for train tickets and many end up with wait listed tickets and uncertain travel plans. However, this year it is heartening to see that fewer people had to cancel their tickets. It is definitely a good trend," said Manish Rathi, co-founder and CEO RailYatri.

Both, officials of the rail ministry as well as Rathi, credit the trend to addition of new trains and extra coaches which have helped accommodate the rush of passengers.

"The Diwali rush this year was nicely managed by adding special trains at the right time and on the right route," said Rathi.

This means that the number of seats available for passengers has also increased.

Your form could not be submitted.
This browser settings will not support to add bookmarks programmatically. Please press Ctrl+D or change settings to bookmark this page.
Topics : #railways