Budget: Outlay for Railways gets a boost 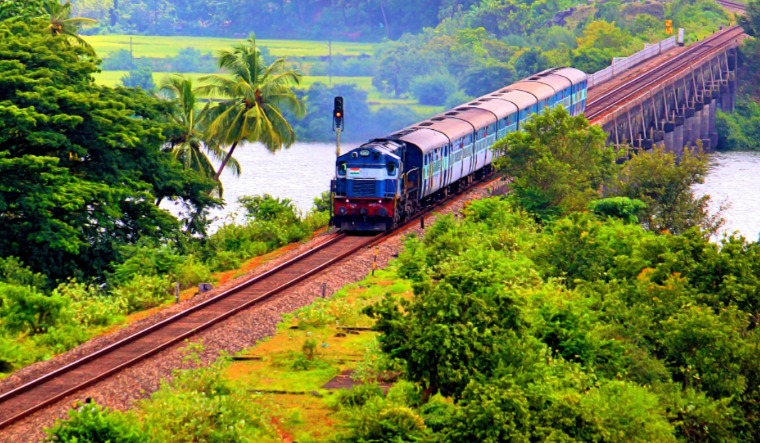 While presenting the Union Budget, Nirmala Sitharaman said that 2,000km of railway network were to be brought under Kavach, the indigenous world-class technology and capacity augmentation system, in 2022-23, as part of the Atamnirbhar Bharat mission.

Sitharaman also announced that 100 PM Gati Shakti Cargo terminals for multimodal logistics would be developed during the next three years.

The ‘One Station, One Product’ concept will be popularised to help local businesses and supply chains and the Railways will develop new products and efficient logistics services for small farmers and small and medium enterprises, besides taking the lead in integration of postal and Railways networks to provide seamless solutions for movement of parcels.

The finance minister said innovative ways of financing and faster implementation will be encouraged for building metro systems of appropriate type at scale. Multimodal connectivity between mass urban transport and railway stations will be facilitated on priority. She said design of metro systems, including civil structures, will be reoriented and standardised for Indian conditions and needs.

On Monday, President Ram Nath Kovind, while addressing both houses of Parliament, had lauded the modernisation undertaken by the Indian Railways in the last seven years. President Kovind stated that 24,000km of train routes have been electrified in less than one decade. New tracks and double-laning of the existing routes also found mention in President Kovind’s speech.

Responding to the rail allocation, Pradeep Multani, president of PHD Chamber of Commerce and Industry, said that to facilitate faster movement of people and goods, PM Gati Shakti will encompass the 7 engines for multi-modal connectivity for the states with speedier implementation of development projects through technology through Rs 20,000 crore financed by the government to speed up this project.

He added that the recognition of infrastructure development by budget is also visible through announcements such as boost for Railways under the Gati Shakti plan, development and manufacturing of 400 new-generation Vande Bharat trains in next 3 years, expansion of National Highway network by 25,000 km in 2022-23 and planning of 100 cargo terminals in three years.