India's home-built Tejas joins IAF: Everything you need to know 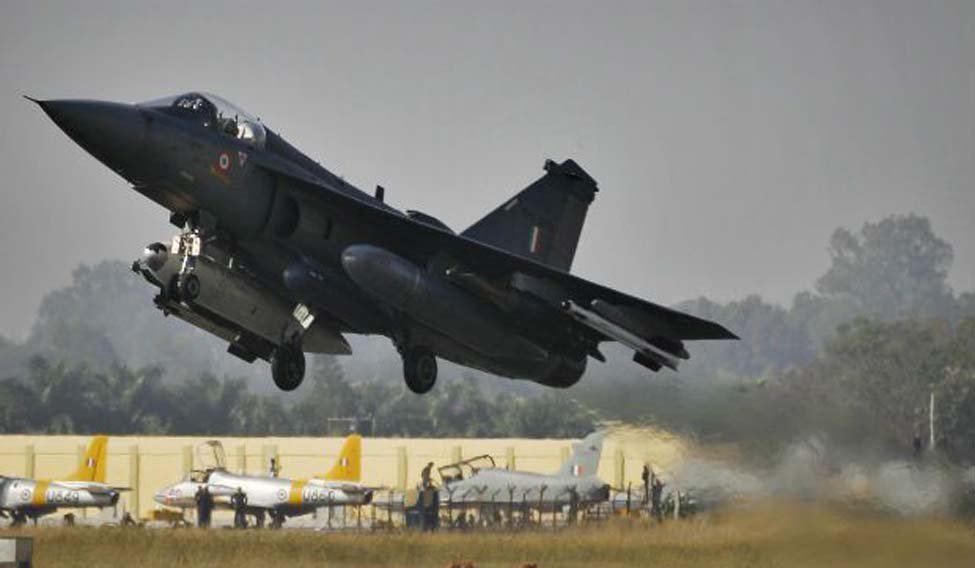 The idea to develop an indigenous fighter aircraft was conceptualised in 1970s. And, the actual work to realise that idea began in 1980s. Three decades later, the first squadron of the home-built fighter aircraft Tejas was inducted into the Indian Air Force (IAF) on Friday in Bengaluru.

The Hindustan Aeronautics Limited is manufacturing the single-engine combat Tejas aircraft. The first squadron will be based in Bengaluru for the first two years and it will later be moved to Sulur in Tamil Nadu.

It is, indeed, a big moment for the Indian defence forces. In spite of unjustifiable delay, the aircraft boasts of some world class features. Although, it will not be among the best fighter jets of the world, Tejas will meet the Air Force's most important requirement: it will be replacing MIG-21s.

Here are the things you must know:

• The first squadron is christened 'Flying Daggers 45, which is famous for shooting down of a Pakistani naval surveillance aircraft in 1999, some 300 km northeast of Karachi, killing all 16 people on board.

•The second Light Combat Aircraft (LAC) Tejas squadron will have improved capabilities, including the critical necessity of missile firing to Beyond Visual Range. The IAF plans to induct over 80 aircraft with better specifications, known as Tejas 1A.

•The IAF plans to press the Tejas aircraft into combat roles by 2017. At least six aircraft will be added to the service's arsenal this year and another eight by next year.

•Tejas is safer than MIG-21s. The LCAs have been flown over 3,000 sorties during flight tests to date without an accident.

•Critics of Tejas say that the aircraft is not completely “indigenous”, because the majority of the aircraft's systems are imported. To name a few: it boasts of Israeli weapons and radar, American engine and British ejection seat. However, makers of Tejas point out that some of the best fighter jets like French Rafale and the Swedish Gripen have imported systems. Buying the required component from the open market saves a lot of time, effort and is also cost-effective, say makers of Tejas.

• Nevertheless, Tejas is the mark of India's progress in defence technology. The state-of-the-art fly-by-wire system, Mission Computers, the body of the aircraft made up of Indian-made carbon fibre composites, and other important and critical hardware and software on the aircraft are Indian.

•India's home-built fourth generation aircraft is touted to be superior to Pakistan’s JF-17, which was jointly developed with China.

Your form could not be submitted.
This browser settings will not support to add bookmarks programmatically. Please press Ctrl+D or change settings to bookmark this page.
Topics : #defence | #IAF