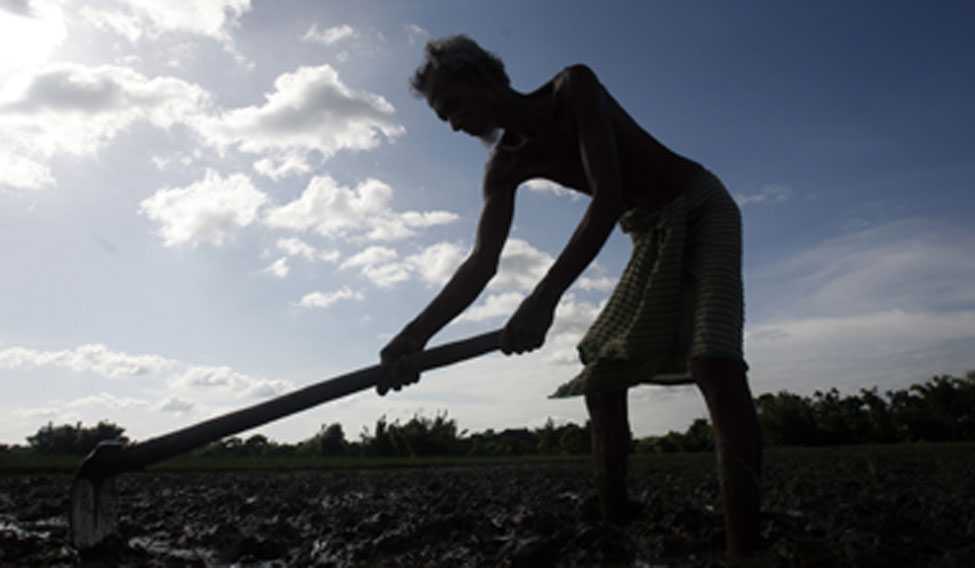 As many as 3,515 farmers in Karnataka committed suicide between April 2013 and November 2017, out of which 2,525 were due to drought and farm failure, statistics provided by the state agriculture department said.

Out of the 3,515 suicide cases reported, the agriculture department accepted 2,525 cases as being due to drought and crop failure, the data said.

From April 2017 to November 2017, when the state received sufficient rainfall, as many as 624 suicide cases were reported. Of these, 416 cases were accepted, it said.

Agriculture Director B.Y. Srinivas told mediapersons that as many as 112 suicide cases were pending for the want of ratification by a state government panel since 2013.

"There are 105 pending cases this year till November, and seven cases the previous year," he said.

"Sugarcane growers top the list of suicides, followed by cotton and paddy cultivators," he said.

The government has taken relief measures, asking banks not to force farmers to repay their dues and turn their short and medium-term crop loans into long-term loans with waiver of interest, he added.

Agriculture Officer Kumaraswamy said the government has registered cases against private money lenders, who give loans at exorbitant interest rates, ranging from 30 to 40 per cent.

"As many as 1,332 cases have been registered against money lenders, of which 585 have been arrested in last three years," he said.

The government has also hiked compensation from Rs. 1 lakh to Rs. 5 lakh to families of farmers who committed suicide.

Chief Minister Siddaramaiah had in 2015 made the announcement before a public rally in Ranebennur taluk.

Your form could not be submitted.
This browser settings will not support to add bookmarks programmatically. Please press Ctrl+D or change settings to bookmark this page.
Topics : #Karnataka | #Karnataka election 2018 | #Farmer suicides | #Agriculture | #Drought