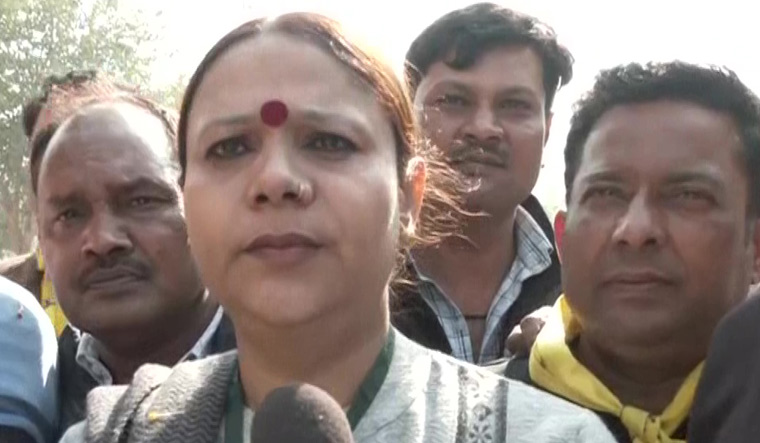 A popular face in Sultanpuri area, 38-year-old Bobby's association with the AAP dates back to Anna Hazare's anti-corruption movement of 2011. Bobby had contested MCD elections in 2017 as an independent candidate but lost.

Bobby is the president of the Delhi unit of 'Hindu Yuva Samaj Ekta Awam Anti-Terrorism Committee' and has been associated with the forum for the past 15 years.

She is engaged in various social works and runs a primary school for children in Sultanpuri area.

Her life is nothing short of inspirational. She had faced bullying and harassment in school and had to drop out in Class IX. When she was a teenager, the transgender community took her in, and she became a wedding dancer.

Eventually, Bobby began social work and entered politics. In an earlier interview, Bobby had expressed the desire to see more people from the transgender community becoming actively involved in politics.

"I want to dedicate my victory to the people who worked so hard for me. I would like to thank everyone. Now I just have to work for development in my area," Bobby said after the victory.