While talks with India are in limbo, China builds airstrip near Doklam 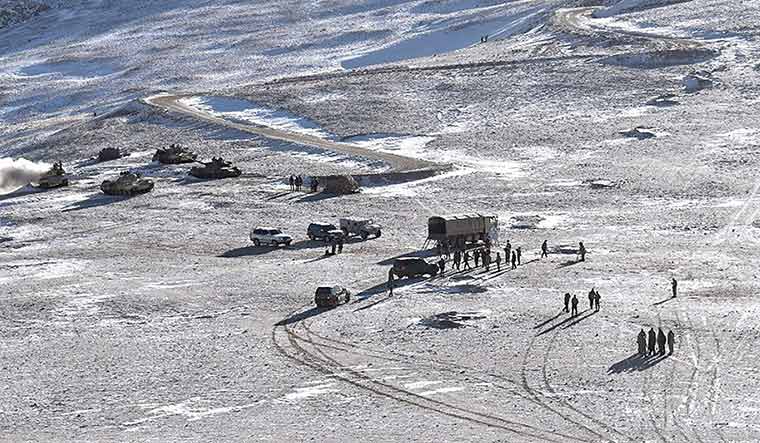 China has built up a huge amount of infrastructure, including construction of an airstrip, near the Doklam tri-junction involving India-Tibet and Bhutan.

Though Doklam is not part of the LAC, since it has a direct border with Bhutan, building such infrastructure has immense repercussions on the military deployment of India in the state of Sikkim.

A senior security official said, “China first built villages; people were brought to live in the place which was earlier not habitable. Now considerable number of people live near the tri-junction. We have also found that airstrips are being built some distance away from Doklam.”

He, however, did not say how far such an airstrip is being constructed.

“It is based on intelligence report. So may be a kilometre away or a little more,” said the official.

A Chinese official admitted, during a recent interaction, that China is building infrastructure near to LAC, and other parts of its “territory”, keeping in the mind the development policy of President Xi Jinping.

“But at the same time, I would accept the fact that such infrastructure may be used for military purposes as well,” Li Xiaojun, deputy director general of the Chinese State Council (highest administrative body) told THE WEEK from Beijing.

While the Indian military has raised objections about building infrastructure across the LAC by China with their counterpart, PLA, such objection has been rejected by China like India rejected their concern about Arunachal Pradesh.

Li said such an exercise of developing infrastructure had been going on for the last 10 years. “This is also part of our national poverty eradication programme. But yes, I admit that it has dual purpose,” he said.

The Chinese side has also indicated that the talks between the two nations—one at the foreign ministry level and the other at the military corps level—have not hit any target.

“I think results should not be expected so soon. Let them first tango,” said the senior Chinese official.