These have been sent for forensic examination 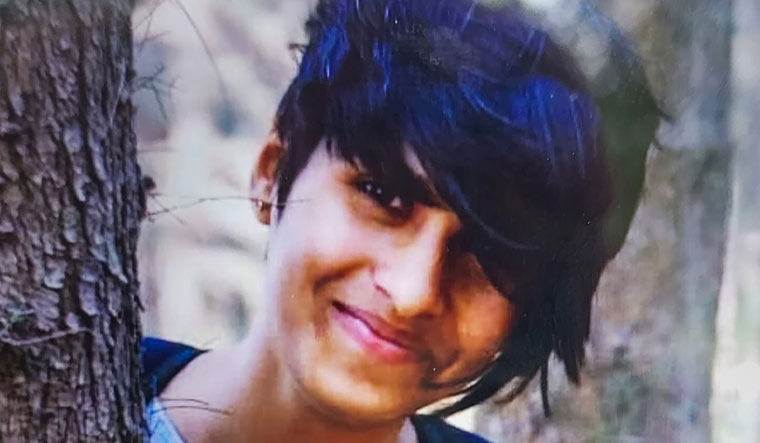 The Delhi Police, on Thursday, said the investigation teams recovered five large knives that were allegedly used by Aftab Amin Poonawala to dismember the body of Shraddha Walkar.

The accused told the police that he used multiple weapons to dismember the body of his live-in partner after strangling her to death.

The knives that were recovered have been sent to the forensic team for further investigation.

A police source said only the forensic examination will confirm if these knives were used for the crime.

Meanwhile, a friend of Walker claimed that Poonawala used to inflict cigarette burns on Walker.

Speaking to a news channel, Walker's friend, Rajat Shukla, said after she got into a relationship with Poonawala, Walker distanced herself from her family and friends.

"In 2021, Shradda shared with one of her close woman friends that Aaftab burnt her with a cigarette on her back, and we felt bad after hearing about this," Shukla said.