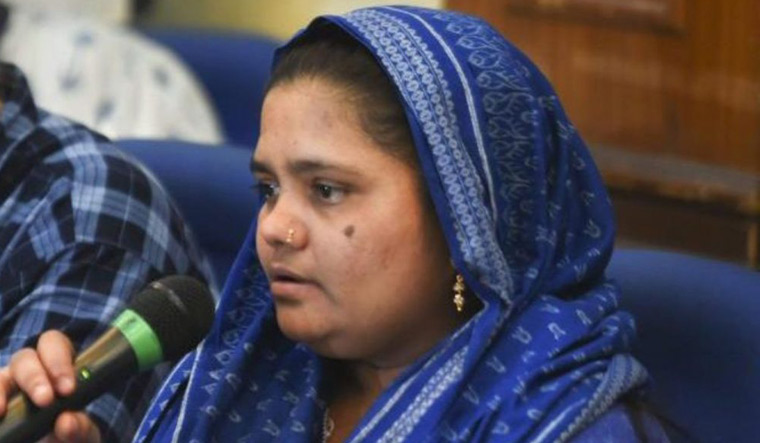 Even as civil society groups take out a yatra from September 26 to apologise to Bilkis Bano, a gang-rape survivor, the Gujarat government has refused to give information under RTI about a query on terms of reference of a committee that recommended remission to the convicts.

The application was filed with the state home department by Pankti Jog, a rights activist.

Jog, who works with Mahiti Adhikar Pahel, told THE WEEK that she will appeal against the decision. The reply is ridiculous and this was not expected from the home department, she said.

Eleven convicts in the Bilkis Bano case were released under the remission policy on August 15 and later on, they were feted at the local level by right-wing organisations.

Jog said that she did not find any transparency in the matter and hence decided to file an application.

Bilkis was gang-raped and several persons of her family, including her three-year-old daughter, were killed when they were trying to flee from her native Randhikpur during the post-Godhra riots of 2002.

Civil society groups will take out a yatra from Randhikpur to Sabarmati Ashram. The yatra will end on October 4.

Independent MLA from Vadgam Jignesh Mevani is to join the yatra.