The Board rejected the proposal in January last year 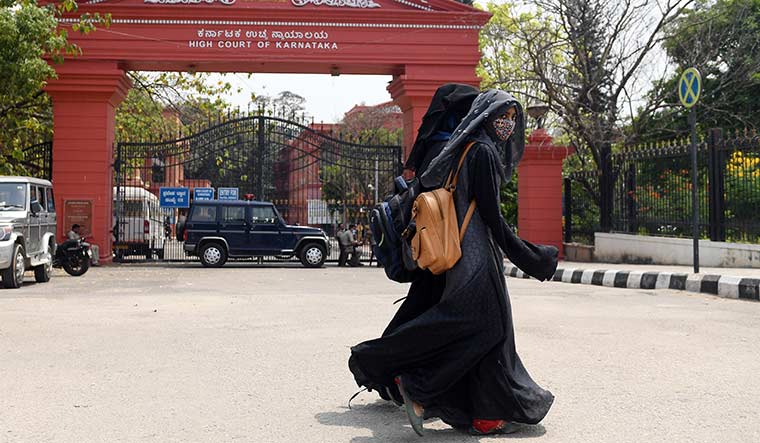 The Karnataka High Court directed the Karnataka State Board for Wildlife to once again consider the proposal to declare the 5,010 acre grasslands in Hesaraghatta as a Conservation Reserve.

The Board had rejected the proposal in January last year. Environmentalists had challenged this. On July 29, the court quashed the order of the Board and directed it to consider the matter again.

The division bench of Acting Chief justice Alok Aradhe and Justice S Vishwajith Shetty was hearing a batch of petitions by environmentalists who sought the quashing of the decision taken by the Karnataka State Board for Wildlife on January 19 last year.

The Board, which had MLA of Yelahanka constituency S R Vishwanath as a special invitee had rejected the proposal to declare the Hesaraghatta Grasslands comprising 5,010 acres as a Conservation Reserve.

The court said that the Board has passed the order in a cryptic and cavalier manner without adverting to the relevant criteria as prescribed in Section 36A of the (Wild Life Protection) Act.

The petitioners had contended that the Hesaraghatta region situated in Bengaluru is of ecological significance and requires protection. The region forms a unique ecosystem and supports numerous species of flora and fauna, many of which are endangered.