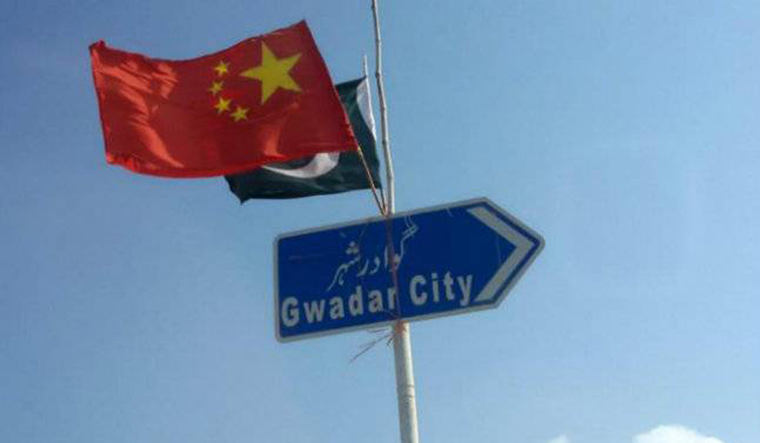 Amid reports that Pakistan and China have decided to welcome "interested" third countries to join in the China-Pakistan Economic Corridor (CPEC), India responded that any such actions directly infringe on India's sovereignty and territorial integrity. "India firmly and consistently opposes projects in the so-called CPEC, which are in Indian territory that has been illegally occupied by Pakistan. Such activities are inherently illegal, illegitimate and unacceptable, and will be treated accordingly by India."

The CPEC passes through Pakistan-occupied Kashmir (PoK) and territories which India claim as its own.

Launched in 2013, the CPEC is a corridor linking Pakistan's Gwadar port on the Arabian Sea with Kashgar in northwest China's Xinjiang Uygur Autonomous Region, which highlights energy, transport and industrial cooperation. The CPEC is a $60 billion flagship project of the Belt and Road Initiative (BRI) of the Chinese government and promoted by President Xi Jinping.

Recently, Pakistan and China also agreed that CPEC's development had reached a new point, with increasing emphasis on high-quality development of industry, agriculture, IT, and science and technology, while ensuring tangible socio-economic benefits for the people.

Many Western think-tanks and commentators have termed the CPEC an economic debt trap.