Prior to this, 105 persons have arrived in the country through the sea route 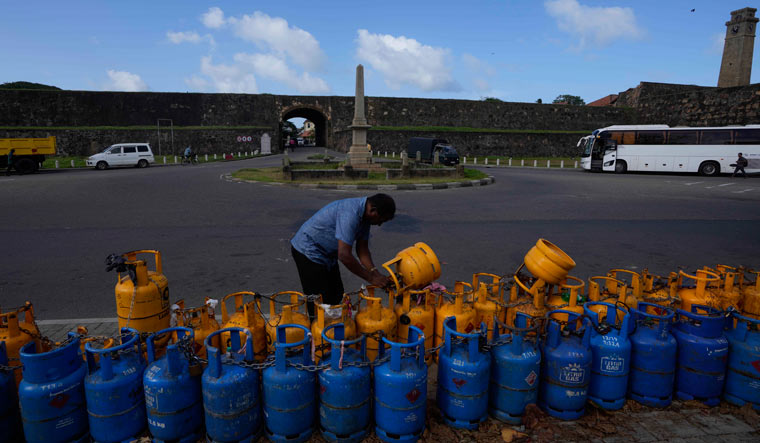 Beleaguered Sri Lankans fleeing the crisis-hit island republic and arriving in the country continued on Tuesday as eight persons, including children, belonging to two families, landed here, unable to manage the "unlivable" conditions back home.

Prior to this, 105 persons have arrived in the country through the sea route here, with Sri Lanka being in the grip of a crippling economic crisis that has resulted in exorbitant prices of essential commodities.

On Tuesday, local fishermen spotted the eight members stranded at Arichalmunai, after having travelled there by boat from Sri Lanka, officials said, following which they informed the Marine Police.

Police rescued them and brought them to Dhanushkodi for further enquiry after which they will be sent to the Mandapam refugee camp, they said.

The 8 persons belong to Jaffna in Sri Lanka.

One of the Lankans who arrived here today, Lavendran, said that his home country was undergoing an "unlivable" phase with issues including unemployment and skyrocketing prices of essential commodities making life difficult.

He said the two families coughed up a huge sum to travel by boat from Jaffna to here.