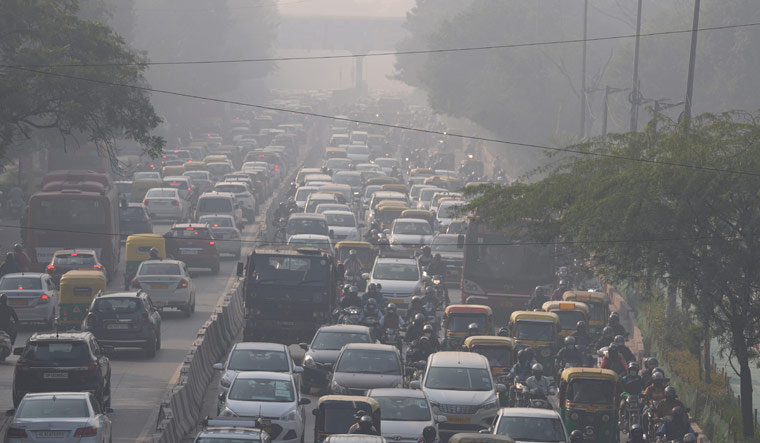 A recent report published by the Energy Policy Institute at the University of Chicago based on the Air Quality Life Index found particulate pollution to be the greatest threat to human health in India, reducing life expectancy of Indians by five years.

The report said, "Residents of Lucknow stand to lose 9.5 years of life expectancy if pollution levels persist. In seven states - Bihar, Chandigarh, Delhi, Haryana, Punjab, Uttar Pradesh, and West Bengal, if current pollution level persists, 40 per cent of India’s population would on an average lose 7.6 years of life expectancy. The report suggested that if particulate pollution is reduced by 25 per cent, India’s average national life expectancy would increase by 1.4 years, and by 2.6 years for residents people in Delhi.

The report found Bangladesh to be most polluted country in the world. The report said that there was a 13.1 per cent increase in pollution in 2020 in Bangladesh despite Covid lockdowns. The report said 97.3 percent of the global population were now considered to live in areas where air pollution exceeded the WHO recommended threshold.