Move is aimed at ensuring remunerative prices to growers 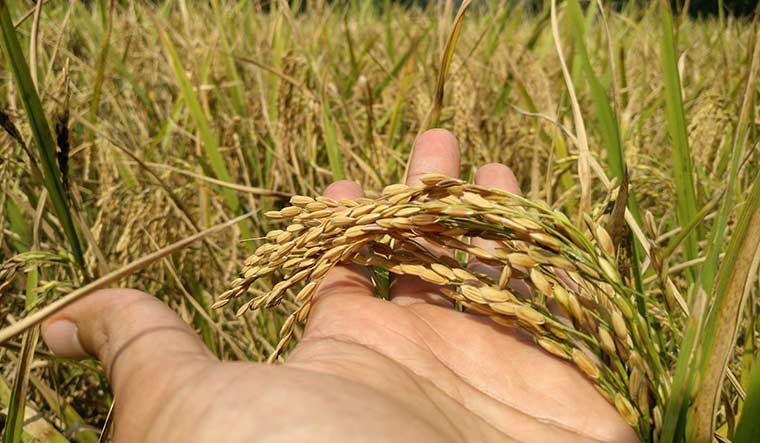 The cabinet committee on economic affairs approved the increase in minimum support price (MSP) for 17 mandated kharif crops for marketing season 2022-23. The MSP for paddy has been increased by Rs 100 per quintal.

Union minister Anurag Thakur said the government increased MSP of kharif crops to ensure remunerative prices to growers for their produce and to encourage crop diversification. The increase in MSP is in line with the Union budget 2018-19 announcement of fixing the MSP at a level of at least 50 per cent over the all-India weighted average cost of production, aiming at reasonably fair remuneration for farmers.

The cost of production refers to the all paid-out costs incurred by farmers such as labour, —bullock labour/machine labour—rent paid for leased land, seeds, fertilisers, irrigation charges, and diesel/electricity for operation of machinery.

The government said concerted efforts have been made over the last few years to realign MSP in favour of oilseeds, pulses and coarse cereals to encourage farmers to farm these crops in larger areas and adopt best technologies and farming practices, to correct demand-supply imbalance.