'Aazaan' in mosques gets completed in 2-3 minutes, says the Muslim body 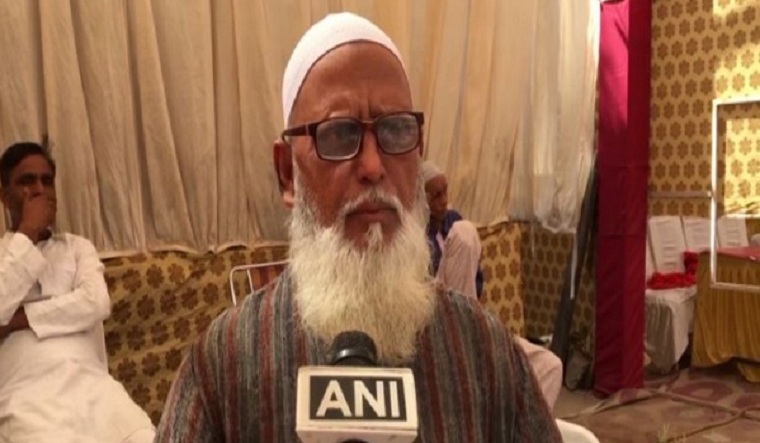 Amid the ongoing row over the use of loudspeakers in mosques in Karnataka, a prominent Muslim body on Thursday accused the Hindu forces of pushing the nation towards hatred. Responding to some right wing groups’ allegations that the use of loudspeakers in masjids was becoming a social nuisance, the Sunni Ulema Council said the ‘aazaan’ gets completed within two-three minutes.

"Some Hindu forces are pushing the nation towards hatred, which is not justified. Our aazaan gets completed in 2-3 minutes. They have a problem with that as well. They don't see (noise) pollution over their 24 hour Akhand Path," Haji Mohammed Salees, general secretary of the Council, told news agency ANI.

He hit out at the right-wing groups for finding fault at everything the Msulims do. "The atmosphere is such that there's a problem if we wear skull caps, have a beard, or wear a hijab, mob lynchings are happening. They keep an eye on what we eat as well," Salees said.

Senior Karnataka minister K.S. Eshwarappa had on Monday said the use of loudspeakers was becoming a disturbance to students and patients.

It would be good if Muslim community leaders think about it and use speakers within the mosques in a way that doesn't disturb others, he had said.

“If this is not stopped, there will be speakers outside mosques playing Hanuman Chalisa at higher volume,” he had said in Mumbai.

On Thursday, Bihar minister Janak Ram echoed Eshwarappa’s views and said high-decibel sound was making disturbance to students while studying. He, however, added that restrictions of loudspeakers should be imposed on all religions and faiths, not just masjids.