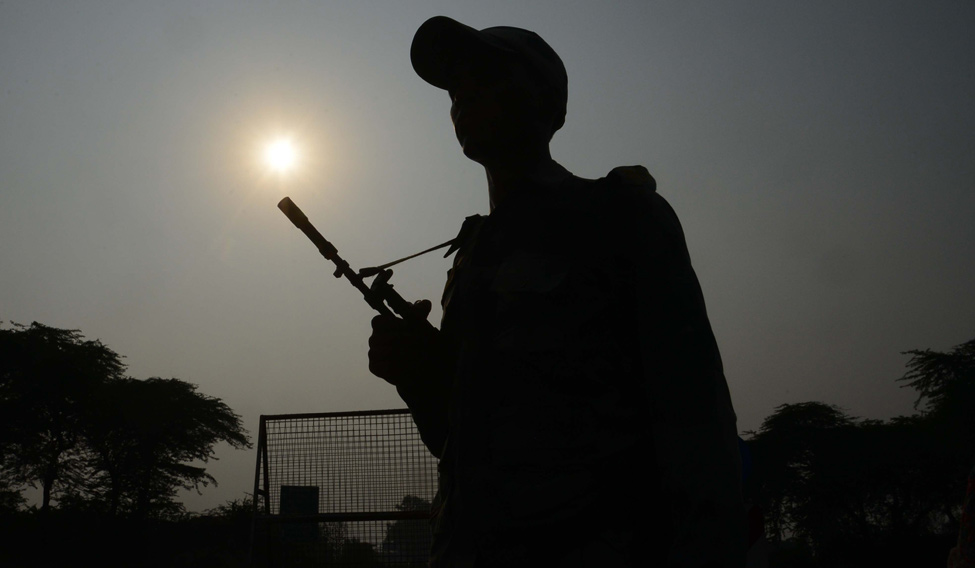 The BSF on Wednesday seized an abandoned Pakistani boat in Sutlej river from near New Mohammadi Wala border outpost here.

The wooden boat was spotted by Border Security Force troops during patrolling, said an official.

Later, the boat was thoroughly checked and nothing suspicious was found from it.

On earlier occasions also, such wooden boats had been seized by the BSF in the border area.