He had been airlifted to Bengaluru for treatment 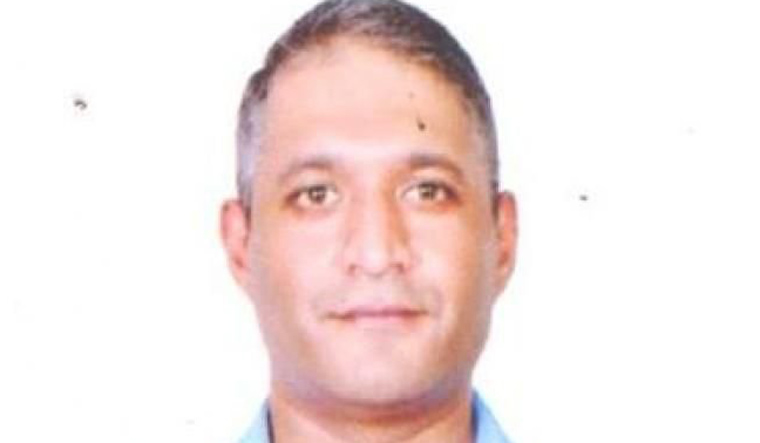 The Indian Air Force announced on Wednesday noon that Group Captain Varun Singh had died of injuries sustained in the helicopter crash in Coonoor on December 8 that killed 13 people, including Chief of Defence Staff General Bipin Rawat.

Varun Singh had been airlifted to Bengaluru for treatment after surviving the crash. According to reports, he had sustained severe burn injuries and had been on life support.

Varun Singh had been the liaison officer to Bipin Rawat on his visit. He had been decorated with the Shaurya Chakra this year for his actions to recover a Tejas fighter after it developed an in-flight snag.

His father, K.P. Singh, had retired from the Army as a colonel and his uncle, Akhilesh Pratap Singh, is a Congress leader.

Prime Minister Narendra Modi tweeted “Group Captain Varun Singh served the nation with pride, valour and utmost professionalism. I am extremely anguished by his passing away. His rich service to the nation will never be forgotten. Condolences to his family and friends. Om Shanti.”