BSF, DRDO and NSG are trying to develop measures against UAVs 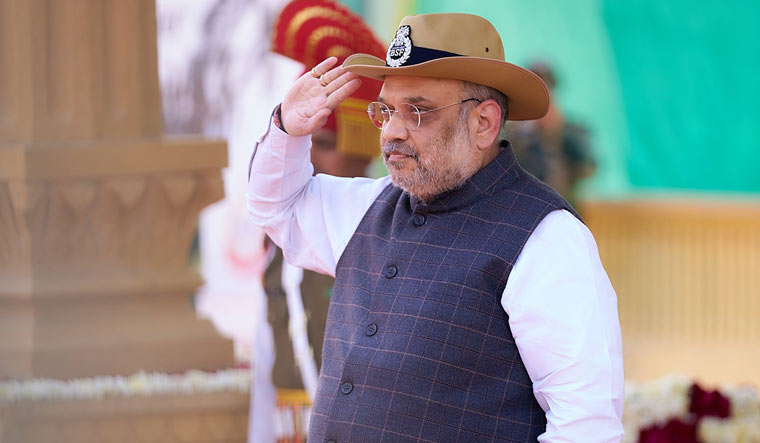 India is developing indigenous anti-drone technology to thwart the growing threat from unmanned aerial vehicles on the country's borders, Union Home Minister Amit Shah said on Sunday. Shah said the technology will soon be made available to the security forces.

Speaking on the occasion of the 57th Raising Day of the Border Security Force (BSF) in Jaisalmer, Shah said for the Narendra Modi government, border security is national security and it is committed to providing the best border-guarding technologies in the world to the BSF.

He noted that it is the first time since 1965, when the BSF was raised, that its raising day function is being celebrated at the border.

He said the government will ensure that the world's best technologies are made available to the BSF.

Shah said since 2014, the Modi government has given special emphasis to border security.

“Wherever there were attempts of incursion on the borders, attack on security forces and CAPFs, we have ensured immediate retaliation. India has ensured that no one can take our borders or soldiers lightly. The Central government under Modi ensured a strong retaliation in the form of surgical and air strikes after Uri and Pulwama attacks, respectively. The entire world appreciated this action,” he said.

In order to fill vacancies in the BSF, the government has recruited 50,000 jawans and their training has started, he said.