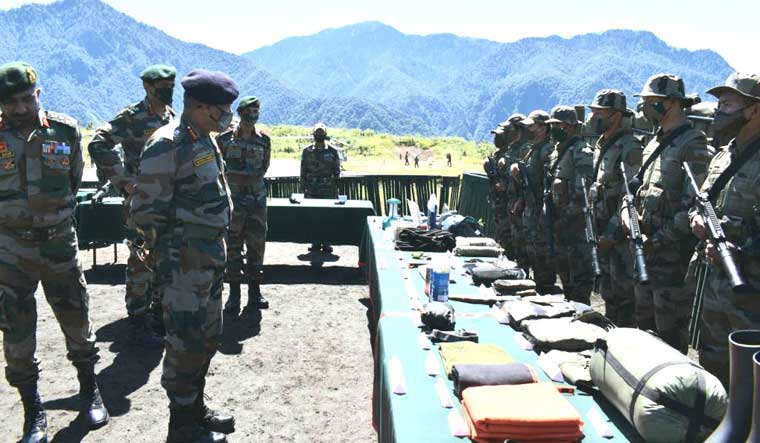 Even as the standoff continues in Ladakh, Indian and Chinese forces were engaged in a confrontation in Arunachal Pradesh, Indian Army sources confirmed on Friday.

ANI reported the face-off happened in Arunachal sector last week. "The engagement between the two sides lasted for a few hours and was resolved as per the existing protocols. There was no damage caused to own defences in the engagement," ANI reported.

Army sources told THE WEEK that such events happen whenever patrols by the two sides meet in areas where there are differing perceptions of the Line of Actual Control.

"The matter was subsequently resolved at the local military commanders’ level. The Chinese soldiers were released and situation was defused," News 18 reported.

(With inputs from Pradip Sagar)