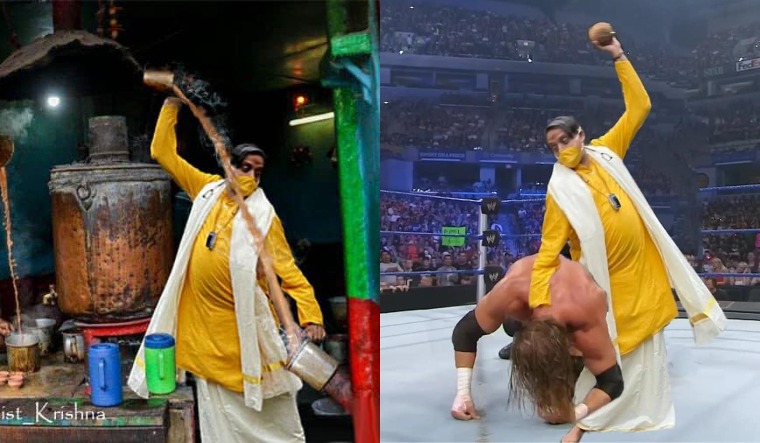 Congress MP Shashi Tharoor has been a social media trailblazer for several years now. Tharoor was one of the most enthusiastic early adopters of Twitter when the party had barely begun to embrace social media. Tharoor has also encouraged debate whenever he's shared rarely used English terms… which is often!

On Wednesday, Tharoor decided to share memes that were created by social media users. The memes were based on an image Tharoor had shared during his celebration of Onam last week. Tharoor had celebrated Onam with his family in his ancestral home in Palakkad district. The celebration involved a visit to the Elevanchery Bhagavathy Kshetram, a temple, where he was shown smashing a ritual coconut.

Not surprisingly, the image sparked a meme fest, which Tharoor duly acknowledged on Wednesday.

Tharoor took to Twitter and Facebook to share the memes. He wrote on Facebook, "There are many of these memes going around using the picture of me ritually smashing a coconut. I don’t know who dreams them up by they are often very funny. These are some of my favourites." Tharoor shared four memes based on the 'coconut-smashing' image: Him pouring tea like a tea seller, him being a dancer, him in a wrestling ring and him on the cricket pitch.