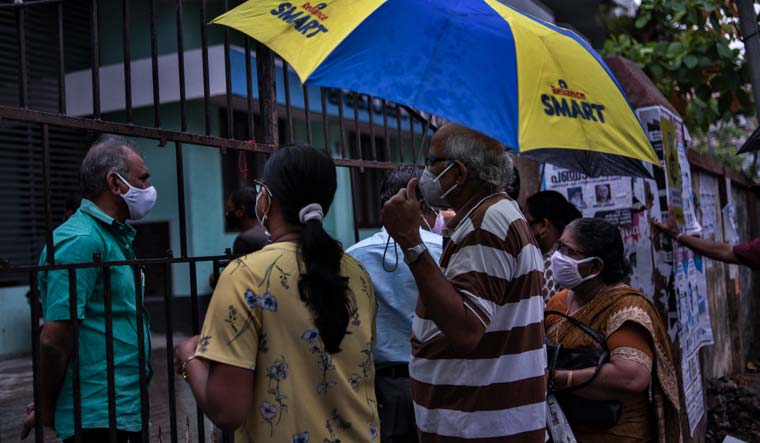 The state has 1,76,048 active infections now after recording 19,478 recoveries on the day, Health Minister Veena George said in a press release.

With 108 more deaths being confirmed due to the disease, Kerala's toll rose to 17,211. Though more deaths were reported, the state is yet to ascertain them as COVID deaths. Tests are underway at the National Institute of Virology in Alappuzha.

Of the new cases, 21,378 had contracted the virus through contact while 114 had come from outside the state. Among the contact cases, the source of infection of 835 is yet to be traced.

There are 87 health workers among the new cases.