Why thieves in Mumbai are stealing silencers of Maruti Eeco vans 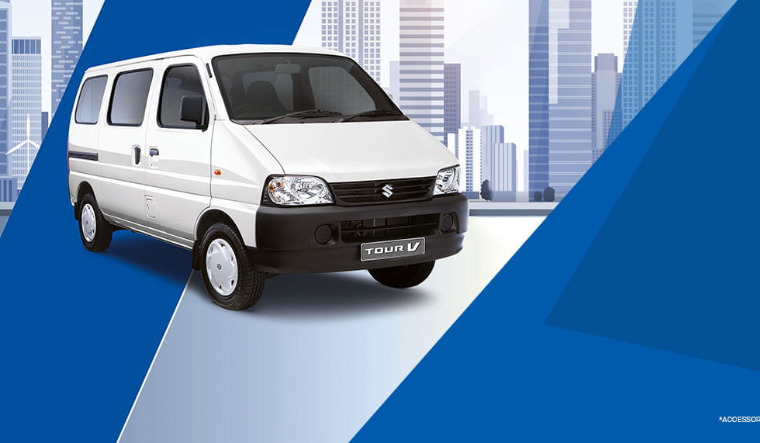 A gang has been arrested in the Thane district of Mumbai for stealing silencers of Maruti Suzuki Eeco vans. The gang of four were arrested on Friday by Kalwa police. Silencers of the cars, which can be easily be removed, have been the target of the gang for about three weeks now.

The metal dust found in the silencers can be sold for high prices. Platinum, palladium and rhodium are the metals found in the silencers. The silencer of the Maruti Suzuki Eeco is at Rs 70,000 per unit. Dust of the three metals is emitted in the exhaust gas from vehicle exhaust catalysts, also known as catalytic converters or cat-cons.

Members of the gang have been identified as Samashuddin Khan, 22; Samashuddin Shah, 21; Saddam Khan, 26 and Nadeem Qureshi, 21. They have confessed to having stolen over 25 silencers valued at Rs 6.5 lakhs.

They were operative in Goa, Navi Mumbai, Thane and rural Pune. On June 6, a woman from Kharegaon filed an FIR that the silencer of her vehicle was stolen. The vehicle was parked in the compound of the building she lives in. CCTV footage revealed that thieves came from Kurla. The police then police set up a trap in Kapadiyanagar and arrested the gang.

On April 22, two men were arrested at Mira Bhayander for stealing silencers of Maruti Eeco vans in Tulinj, Manekpur, Vasai, Naupada and in the eastern suburbs of Mumbai.

On July 8, a gang of seven, who have stolen around 21 silencers were arrested at Mota Varaccha in Gujarat.

On June 7, the police arrested two members of a gang from Ahmedabad for stealing the highly valued silencers of Maruti Eeco vans. These from stolen from vehicles parked at isolated locations like Bareja, Kalol, Sanand, Kedi and Kathal.

On January 13, a gang of five was arrested at Anand district in Ahmedabad for stealing the silencers from vans parked in isolated areas in Anand and Kheda district.