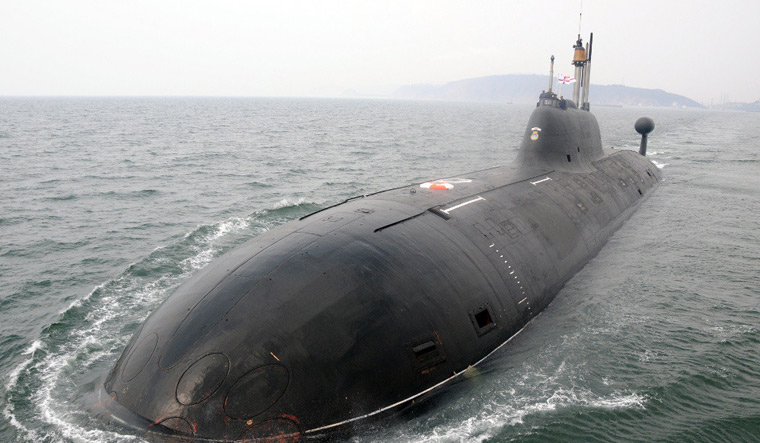 Indian Navy's only nuclear-powered attack submarine, the INS Chakra, which was taken on lease from Russia, is believed to be on its way back to the country of its origin, people familiar with the development said on Friday.

The submarine is returning to Russia as its lease period is learnt to be coming to an end, the people familiar with the development said.

The first nuclear-powered submarine, also called Chakra, was taken in 1988 under a three-year lease from the then Soviet Union.

Some pictures of INS Chakra returning to Russia came out on social media. However, there was no official comment on the matter.

In 2019, India sealed a $3 billion deal with Russia for leasing another nuclear-powered attack submarine for the Indian Navy for a period of 10 years.

Under the deal, Russia will have to deliver the Akula-class submarine, to be known as Chakra III, to the Indian Navy by 2025.