'KSRTC' belongs to Kerala; Karnataka can no longer use it: Trade Marks Registry 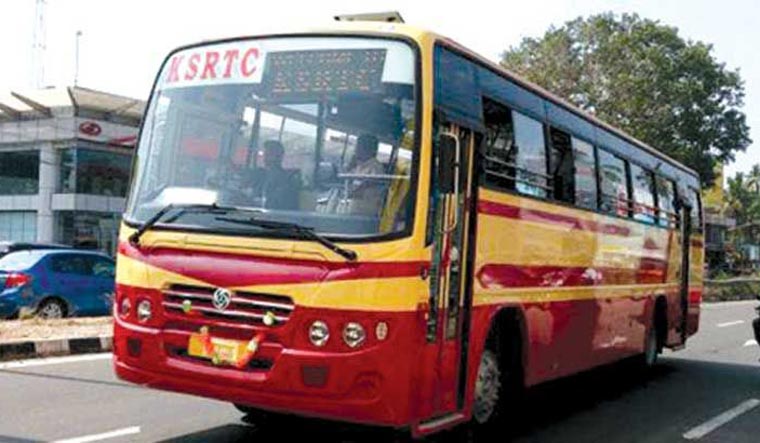 Hereafter, only Kerala State Road Transport Corporation can use the abbreviation 'KSRTC'. The Central Trade Marks Registry announced its final verdict on Wednesday, in what could end a years-old legal battle between the transport departments of Kerala and Karnataka.

The transport corporations of the two southern states have been commonly using the five-letter short form on their buses. The name 'KSRTC' had evolved itself into a brand in both the states with thousands of people depending on these public transport systems for their daily commute.

However, a legal war began in 2014 when Karnataka issued a notice to Kerala against the use of 'KSRTC', claiming that they had secured the trademark on it. Kerala approached the Trade Marks Registry, saying they were the first to use the brand 'KSRTC' on their buses.

After seven years of legal battle, the Trade Marks Registry ruled in favour of Kerala. The state also secured ownership of the popular nickname of the bus service 'Aanavandi'.

The Kerala State Road Transport Corporation was formed in 1965, though its journey began during the British Raj when Travancore State Transport Department (TSTD) was constituted. Karnataka started using the abbreviation of KSRTC only in 1973.

KSRTC MD and Kerala Transport Secretary Biju Prabhakar said a notice would now be sent to Karnataka Transport Corporation, asking them to stop using the brand name on their buses.