The MP was admitted to the hospital on April 22 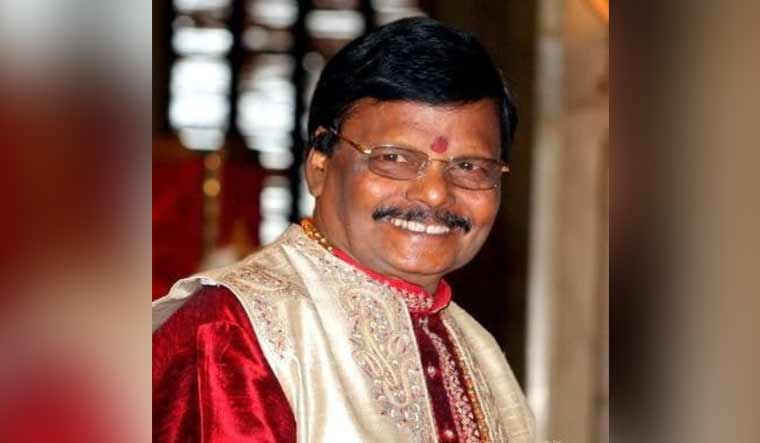 Rajya Sabha MP Raghunath Mohapatra, who was also an eminent sculptor, died on Sunday at AIIMS-Bhubaneswar, days after he tested positive for COVID-19, a senior official at the hospital said.

Mohapatra (78), a Padma Bhushan awardee, was admitted to the hospital on April 22.

Despite all valiant efforts by the doctors, Mohapatra lost the battle and died at 3.49 pm, Dr Gitanjali Batmanabane, Director, AIIMS Bhubaneswar, said.

Prime Minister Narendra Modi, Chief Minister Naveen Patnaik and Union Minister Dharmendra Pradhan among others expressed their condolence over the demise of Mohapatra.

Modi tweeted, "Saddened by the demise of MP Shri Raghunath Mohapatra Ji. He made pioneering contributions to the world of art, architecture and culture. He will be remembered for his contributions towards popularising traditional crafts. My thoughts are with his family and admirers. Om Shanti."

"Mohapatra will always be remembered for his profound contribution to Odisha in the field of art and heritage. I extend my deep sympathy to the bereaved family. May his soul rest in peace," Patnaik tweeted in Odia.