BJP chooses Himanta Biswa Sarma to be the next Assam CM 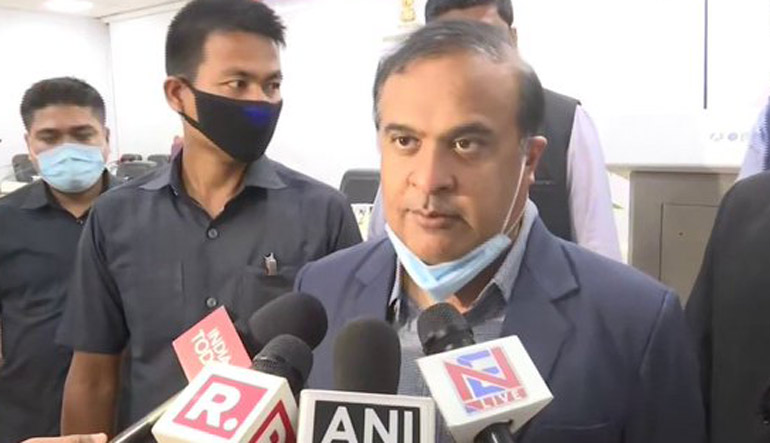 The BJP on Sunday announced its Northeast strongman Himanta Biswa Sarma as the new Assam chief minister. The party, which had pipped the UPA Grand Alliance to win the recent assembly polls, was faced with a choice: It could continue with CM Sarbananda Sonowal or choose Sarma for the chief ministership, both of whom were pushing for the post.

The BJP had not announced the name of the chief minister before the polls and speculations were rife. Sonowal was projected as the chief ministerial candidate during the 2016 polls and the then state BJP president had led the party to victory, forming the first saffron party government in the northeast. In 2021 polls, of the 126 assembly seats in Assam, the ruling alliance has secured 75 seats, with BJP winning 60, while its alliance partners AGP got nine seats.

The party's central leadership had summoned both Sonowal and Sarma to New Delhi on Saturday for discussions on the formation of the next government in the state. The duo held a series of meetings, lasting for more than four hours, with BJP President J.P. Nadda and Union Home Minister Amit Shah, following which the BJP's legislature party met and elected Sarma to the post.

Sonowal belongs to Assam's indigenous Sonowal-Kachari tribals. As THE WEEK's Pratul Sharma reported from Assam: The top post has always gone to leaders from upper Assam, like Sonowal and the late Tarun Gogoi of the Congress. Sarma belongs to lower Assam. According to a veteran Guwahati-based editor, the BJP would be hard-pressed to explain its decision if it picks Sarma, a Brahmin, over Sonowal. “Sonowal is seen as sober and religious,” says the editor. “The Assamese middle class prefer him."