Who is Dr Rajendra Bharud, the Nandurbar collector who foresaw the need of oxygen plants 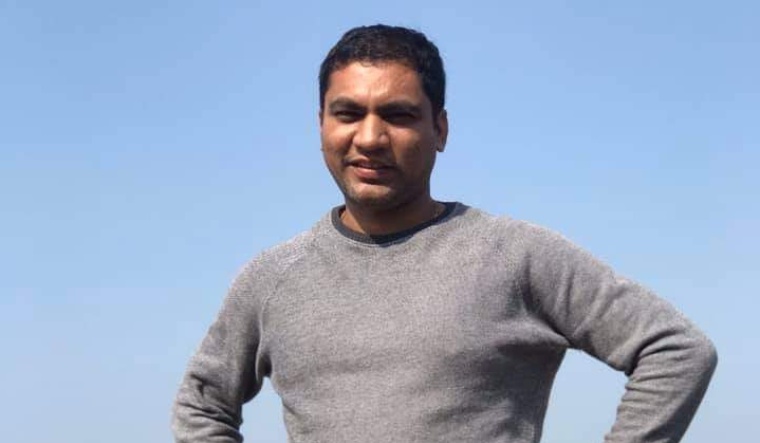 The tribal district of Nandurbar in Maharashtra, did not have a single liquid oxygen plant or tank before the COVID-19 outbreak last year. In September 2020, when there was a steady decline in cases, Nandurbar collector Dr Rajendra Bharud set up a liquid oxygen plant at the district hospital at a cost of Rs 85 lakhs. In January and February this year, he set up two more plants, following which the capacity of oxygen plants in the district increased to 2,400 litres per minute.

In terms of the bureaucratic hierarchy, it is said that if district collectors take the lead, it should not be difficult to tackle the shortage. This is because they have huge funds at their disposal; this includes the funds from the district development plan, state disaster relief fund, corporate social responsibility funds are all available at the disposal of collectors. At the same time, the state government has passed an order to provide for setting up of oxygen plants. A district magistrate and collector is an officer who is in-charge of an entire district, the basic unit of administration in the country. If the health infrastructure is ramped up with the correct utilisation of the funds available to a collector, it can have a considerable impact and lead to the upliftment of the entire district.

During the first wave of the pandemic, there were 190 patients in the district of Nandurbar. That’s when Dr Bharud had the foresight to make the district self-reliant in terms of oxygen requirement.

“I believed that soon a time could come when there could be a desperate need for oxygen and so we set up a plant with a capacity of 600 litre per minute, when there weren't many cases and we had enough time on our hands,” said Dr Bharud, an IAS officer of the 2013 batch, over a telephonic call to THE WEEK.

When the second wave hit Maharashtra, the tribal district reported as many as 1,200 cases in a span of 24 hours. At present, with his proactive effort, the total oxygen capacity in the district is 1,800 litres per minute and by adding an additional 1,200 litres per minute from private oxygen producers and in-house resources, the capacity will reach 3000 litres per minute. The cost of each plant came to Rs 85 lakhs, he told THE WEEK.

“We utilised the funds from the district planning and development and the state disaster relief fund because the point is to not let a single person die because of the want of oxygen,” he said.

Bharud earned his medical degree from Mumbai's KEM hospital and Seth GS Medical College and has been an inspiration to the entire public health department, especially district collectors across the state. Born to tribal parents in the small village of Samode in the taluka of Sakri in Nandurbar, Bharud was raised inside a small hut made with sugarcane leaves, by a single mother, as his father passed away before he was born. He studied in a Zilla Parishad school and rose his way up through scholarships and merit awards. As the district Magistrate of Nandurbar, he launched a number of initiatives for the development of the region, such as bringing 40,000 families under the ration scheme and enrolling more than 65000 under the Mahatma Gandhi National Rural Employment Guarantee Act (MGNREGA).