The exam was scheduled for April 18 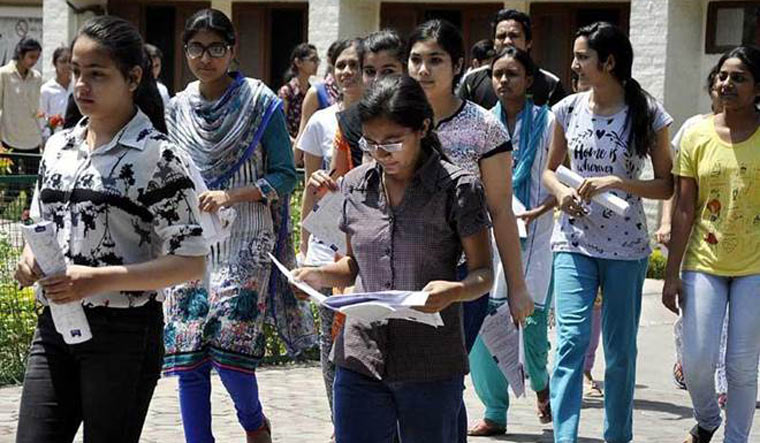 "In light of the surge in COVID-19 cases, the Government of India has decided to postpone NEET-PG 2021 exam, which was earlier scheduled to be held on April 18. Next date to be decided later. Decision has been taken keeping well-being of our young medical students in mind," Vardhan tweeted.

Several junior doctors aspiring to attempt the NEET-PG had demanded that the exam be postponed in the wake of the steep spike in COVID-19 cases. A group of students had also moved the Supreme Court with the same demand.

The petition had alleged that the National Board of Examination (NBE) scheduled the examination for April 18 in utter disregard of the prevailing COVID circumstance and is pressurising graduate doctors across the country to sit for the same.

It also pointed out how the CBSE class 12 exams were postponed and class 10 exams were cancelled.

The top court was to hear the petition on April 16.