Nothing, but a day-dreamer's fantasy about marrying Prince Harry: Court 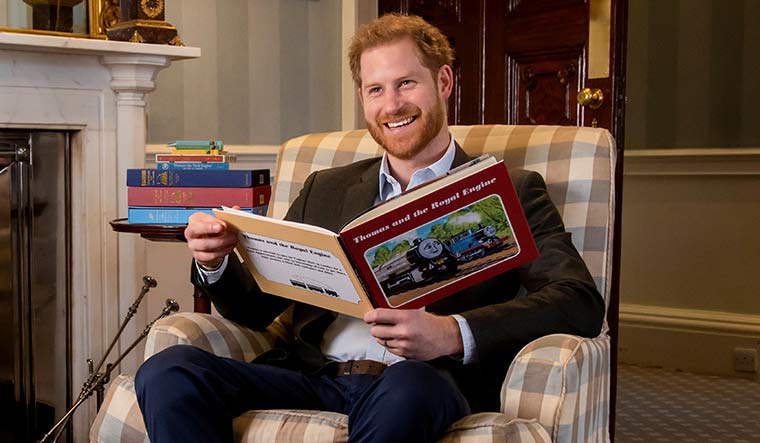 From walking out of royal duties hand-in-hand with his wife Meghan Markle to tackling the brickbats thrown at them for their explosive interview against the British royal family, Prince Harry has made it to global headlines so far this year. But he might not have anticipated what he had in store in India.

Recently, the Punjab and Haryana High Court dismissed a plea against the prince for allegedly not fulfilling his promise to marry a woman. The petitioner, an advocate, sought action against Prince Harry Middleton and to direct the United Kingdom Police Cell to take action against him, as despite a promise to marry the petitioner, the said promise has not been fulfilled. It is also prayed that arrest warrants be  issued against him so that no further delay occurs in their marriage.

The petitioner also produced some emails, according to her, between the petitioner and Prince Harry, in which the person, sending the email, has stated that he promised to marry soon, reported LiveLaw. However, when asked if the petitioner had traveled to the United Kingdom, the response was in the negative. She stated that she had conversation only through social media, where she has even sent messages to Prince Charles that his son was engaged with her.

However, the court dismissed the bizarre petition saying "it is nothing, but just a day-dreamer's fantasy about marrying Prince Harry''. "It is a well known fact that fake IDs are created on various social media sites like Facebook, Twitter etc. and authenticity of such conversation cannot be relied upon by this Court. There is every possibility that so-calledPrince Harry may be sitting in a Cyber Cafe of a village in Punjab, looking for greener pastures for himself," the order reads.