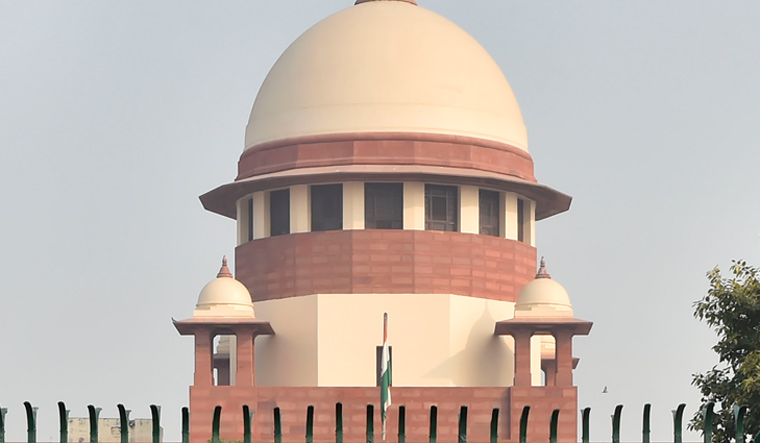 The Supreme Court Monday termed as "absolutely frivolous" a petition filed by former UP Shia Waqf Board chairman Waseem Rizvi seeking removal of 26 verses from holy Quran and dismissed it with a cost of Rs 50,000.

A bench of Justices R F Nariman B R Gavai and Hrishikesh Roy rejected the petition in which Rizvi alleged that these 26 verses of the Quran promoted terrorism.

In his plea, Rizvi has stated that Islam is based on the concepts of equity, equality, forgiveness and tolerance but due to extreme interpretations of the said verses of the holy book, the religion has been drifting away from the basic tenets.

The plea of Rizvi has drawn massive backlash with several Muslim outfits and Islamic clerics protesting against the former chairman of the Waqf Board.

Last month, an FIR was registered in Bareilly against Rizvi for allegedly hurting the religious sentiments of Muslims with his petition in the top court.

The FIR was registered at the Kotwali police station following complaints by Anjuman Khuddam-e-Rasool secretary Shan Ahmed and an organisation known as Ittehad-e-Millat council.