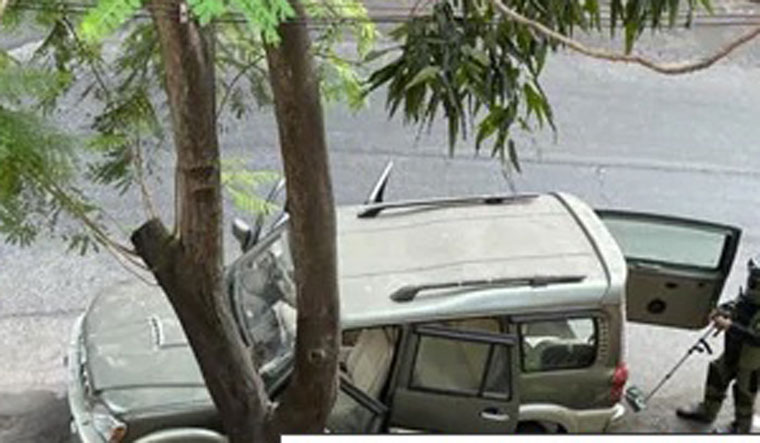 The owner of explosives-laden SUV found near industrialist Mukesh Ambani's residence in Mumbai recently, Mansukh Hiren, has been found dead.

According to media reports, initial reports indicate that Hiren died by suicide. ANI reported that he died by suicide jumping into Kalwa creek. An accidental death report (ADR) has been registered.

Mansukh, around 45 years old, had gone missing on Thursday night. On Friday afternoon his family members had approached Naupada Police Station in Thane saying he had gone missing.

Reacting to the death, BJP leader Devendra Fadnavis, who had earlier demanded that the probe into the presence of the explosive-laden car be handed over to the NIA, said he had asked protection to Hiren, as he is the main link in the case and might be in danger. "Now we get to know of his body being found. It makes the case fishy. Looking at this and alleged terror angle, we demand that case be handed over to NIA," ANI quoted as saying.

Fadnavis had said it was the duty of the government to ensure there is no threat to the life of the owner of the vehicle.

The Scorpio with gelatin sticks was found parked on Carmichael Road near 'Antilia', the multi-storey residence of Ambani, chairman of Reliance Industries, last week.

Crime Branch of Mumbai police had recorded Mansukh's statement in the case. Mansukh, who was in vehicle spare parts business, had said he had lodged a police complaint after the SUV was stolen.