Hindus must realise need for Kailasa like Jews feel need for Israel: Nithyananda

Nithyananda sought the support of the Hindu Diaspora for Kailasa 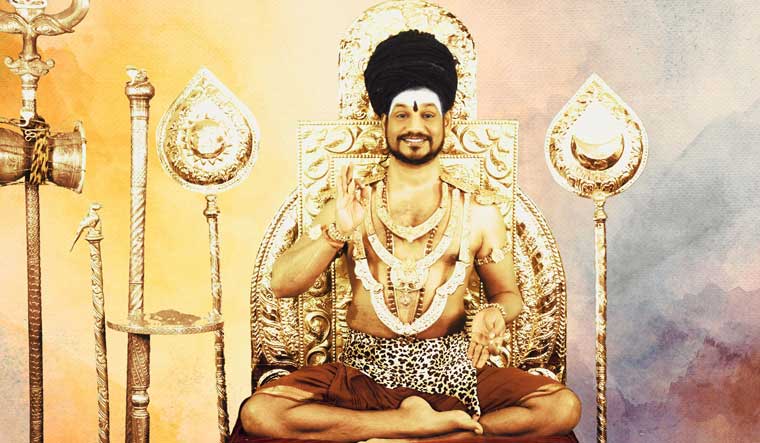 In a rambling discourse uploaded on his Facebook page on Friday, Nithyananda declared Hindus needed to realise the necessity of Kailasa the same way the Jews felt the need for Israel.

"See all over the world, Jews, wherever they are, how they feel the need for Israel; same way, Hindus need to first realise the need for Kailasa to keep Hinduism alive, to keep the Hindu narrative alive, legitimate," Nithyananda said.

Explaining the rationale for Hindus to have a separate nation, Nithyananda claimed, “We need at least one country where disrespecting Vedas and Agamas are blasphemy. Only then, we can talk to the multinational companies, social media companies like Facebook, YouTube, many other organisations, telling them by law, it is a blasphemy in this country, so please recognise. The Hindu scriptures are sacred and disrespecting them, abusing them is wrong.”

Nithyananda sought the support of the Hindu Diaspora for Kailasa. “I am not saying all the Hindu Diaspora immediately to move to Kailasa, I am saying wherever you are, plan to support and make Kailasa happen as quickly as possible," he claimed.

Nithyananda claimed he was planning "for at least 100,000 people settling in Kailasa in next 5 years". Recently, video clips surfaced of Nithyananda claiming charter flight services would be operated from Australia for people who wanted to go to Kailasa.

Nithyananda has previously acknowledged being inspired by the Jews. In April, he spoke of building a museum on the lines of the Holocaust Memorial Museum in Washington DC to chronicle the "holocaust of Hindus", as it was "at least ten times more than the Jewish Holocaust. We have lost live[s] ten times more".