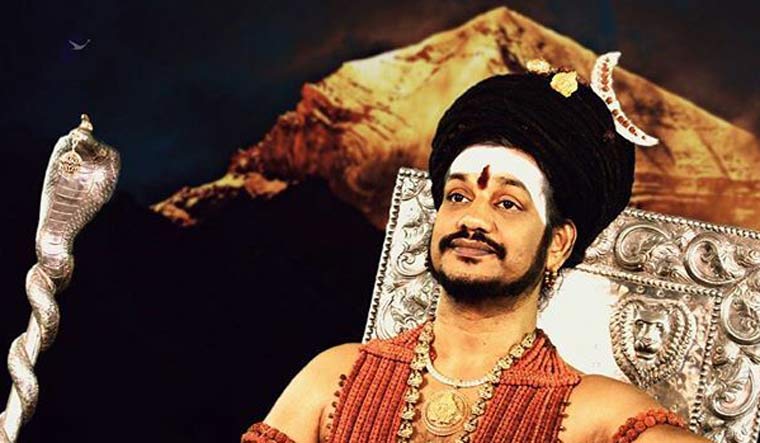 Controversial godman Nithyananda, who is absconding after being accused of rape, has now announced tourist visa for people wanting to visit his "stateless nation" 'Kailaasa'.

Those who would like to visit the nation will have to travel from Australia on a special charted flight, arranged by Kailaasa, the godman announced in a recent video. However, they will have to reach Australia on their own.

He asked people not to ask for "more than three-day visa" and added that his island nation can accommodate visitors only for three days. The godman promised one "physical darshan with Paramashiva ," during the stay. His organisation has set up an email for sending applications for the visa.

The man who escape from India after registered complaint against him on rape charges is issuing 3 days visa to his country #Kailaasa #Nithyananda is back into action...https://t.co/Jg4l6tqPcY pic.twitter.com/E742iv1n7v

According to its official website, Kailasa is a “nation without borders created by dispossessed Hindus from around the world who lost the right to practice Hinduism authentically in their own countries."

Nithyananda had, a few months ago, announced setting up of Reserve Bank of Kailaasa and its currency, which he called Kailashian dollar. "Our aim is to create a Hindu Reserve Bank, which creates its own supply of money that is not contaminated by fiat currency," his organisation had said while announcing the currency.