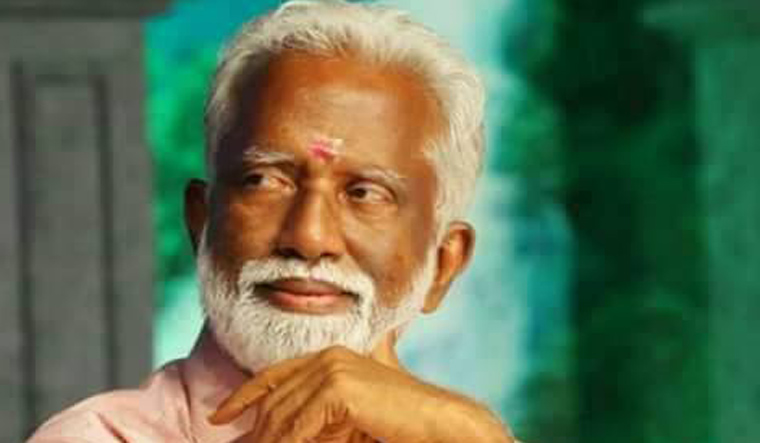 Rajasekharan's personal assistant Praveen V. Pillai is the prime accused in the case.

The case was registered after C.R. Harikrishnan, a native of Aranmula in Kerala, filed a complaint against nine people, including Rajasekharan and Praveen. Others named in the case are Palakkad-Kollamkode native Vijayan, his wife Krishnaveni, daughters Daliya, Raniya, Sania, BJP's NRI cell convener N, Harikumar and Savior. Kummanam Rajasekharan is the fourth accused in the case.

In his complaint, Harikrishnan alleged that the accused swindled Rs 28.75 lakh by promising to make him partner in a plastic-free paper cotton mix banner making company.

The plan was to start a clothing factory in Palakkad. For the project, Rs 36 lakh have been transferred to an account in Canara Bank's Kollamkode branch, Harikrishnan said in his complaint. Though he demanded share certificate, the accused did not provide it.

Harikrishnan said he filed the complaint after he was convinced of the fraud.

Meanwhile, Kummanam Rajasekharan denied the allegation and said he was wrongly named in the case with political motive.

However, Rajasekharan, who claimed to have no knowledge of any financial transaction, said he was aware of the said business project.