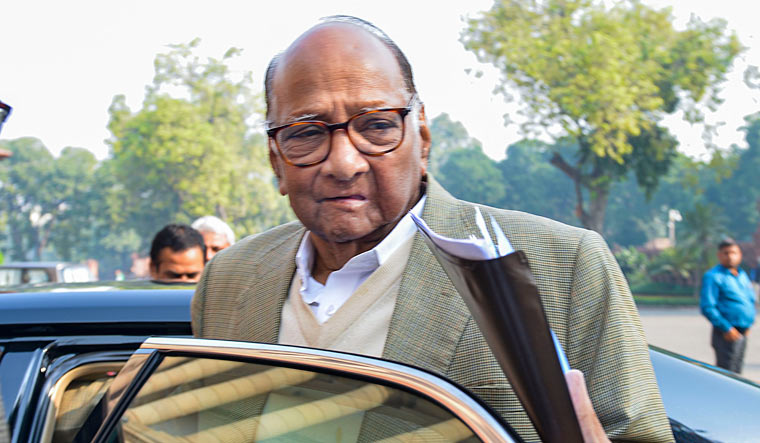 The Election Commission on Wednesday clarified that it has not issued any direction to the Central Board of Direct Taxes to issue a notice to NCP supremo Sharad Pawar in connection with his income tax declaration.

Pawar was on Tuesday reported to have said that the Income Tax department has served him a notice in connection with the declarations made by him in poll affidavits submitted to the Election Commission. “I got the notice yesterday...We are happy that they (the central government) love us from amongst all the members... The notice was served by Income Tax after the Election Commission asked (it) to... We will reply to the notice,” he was reported to have told the media.

The commission, however, clarified in a statement on Wednesday: “In some sections of the media, it has been reported that Income Tax notice has been issued to Shri Sharad Pawar, Member of Parliament on the directions of the Election Commission of India. In this context, it is stated that the Election Commission of India has not issued any such direction to CBDT to issue notice to Sharad Pawar.”

Pawar's reported comments had come in response to queries from the media regarding the income tax notices received by his daughter Supriya Sule, Maharashtra Chief Minister Uddhav Thackeray and Environment Minister Aaditya Thackeray.