This will boost communication services in the island 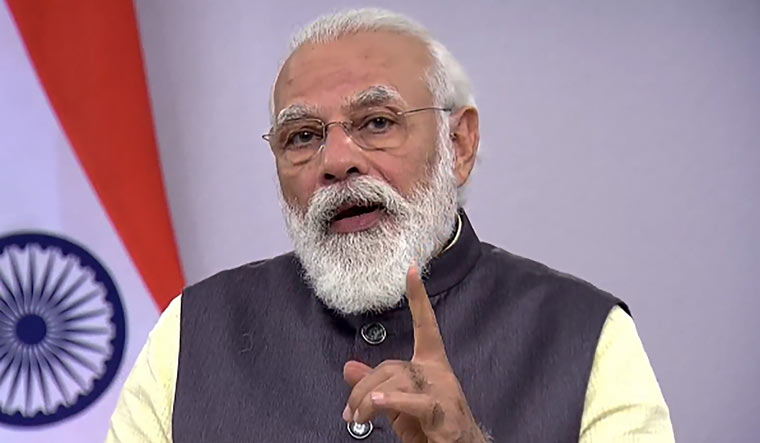 Prime Minister Narendra Modi inaugurated a 2,300km Optic Fibre Cable connection between Chennai and Port Blair, a move which will ensure robust communication services for Andaman and Nicobar Islands. On Sunday, he had said that the region is going to be developed as a "maritime and startup hub" as he highlighted his government's development initiatives for it.

The BJP has projected the inauguration of the submarine optical fibre as the Andaman and Nicobar Islands turning "digitally independent" on August 10. The region will play an important role in his government's self-reliant India project and the growth of new India, the prime minister said while highlighting the Andaman archipelago's significance in India's freedom movement.

Asserting that his government has worked to bring development across the country, Modi said balanced progress is necessary for building a new India. He said 12 islands of the Andaman archipelago have been selected for high-impact projects with an emphasis on boosting trade of sea-based, organic and coconut-based products of the region.

About the proposed transhipment hub in the Andamans, the prime minister said it will help the group of islands become an important centre of blue economy and a maritime and startup hub.

Over 300 km of national highway in the region is expected to be completed in record time, he said, adding his government is working to improve air connectivity within these islands and between them and the rest of the country. Modi also referred to the ongoing work to expand the Port Blair airport and connect some of these islands with seaplanes.

He said on one hand, his government has been working to bring basic facilities like toilet, houses and cooking gas to the masses and on the other, it has also focussed on mega and modern projects.