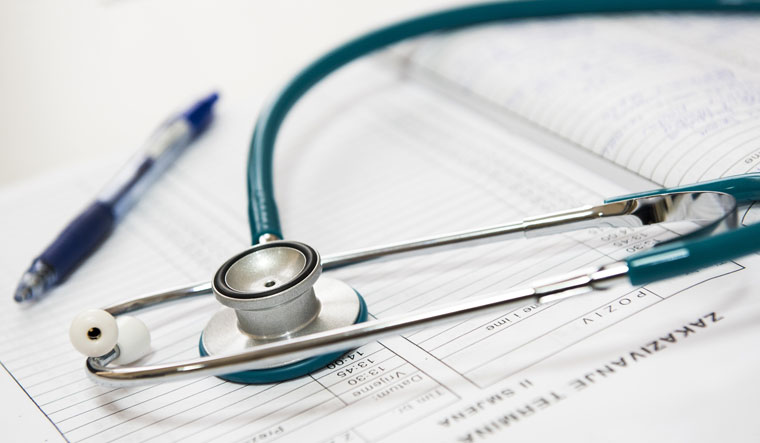 With 48,355 cases of COVID-19, of which 11312 are active,Gujarat is witnessing a shortage of life-saving drugs as well as a shortage of beds for patients. At this crucial juncture, a mosque in Godhra has turned into a COVID-19 care centre, providing free treatment to COVID-19 positive patients.

A week ago, the second-largest mosque of this central Gujarat city opened its doors to patients of all religions. The ground floor of the Aadam mosque, which was earlier used to accomodate female Haj pilgrims, has been converted into a designated COVID-19 care centre.

Godhra had earned a bad name in 2002, when 59 persons returning from Ayodhya, majority of them kar sevaks, were burnt alive in the S6 coach of the Sabarmati Express. In the communal violence that followed in the state, thousands of lives, mostly Muslim, were lost.

The mosque has been given permission to host 32 beds. With the support of the state government and the local authorities in Godhra, including the collectorate, free service is being provided to the patients.

According to Dr Anwar Kachba, nine positive patients are undergoing treatment at the centre. More than ten patients who had tested negative have been discharged.

He told THE WEEK that people not been able to afford treatment in private hospitals and their fear of getting admitted in government hospitals was a cause of concern. Leaders of the community thought about it, discussions were held with Maulvis and then a proposal was put up before the government authorities.

Patients are given free medicine and money is also raised through doctors, engineers and lawyers from the community, Dr Kachba said, adding that there is no religious barrier for the patient to get admitted here.

According to him, serious patients will be referred to hospitals. However, at the mosque, they are being able to admit patients who need oxygen support.

Dr Kachba said that apart from treating patients, they are also counselling them as they are adversely affected due to the pandemic.

Saeed Umarji, a prominent social worker in Godhra, said that it is the fundamental duty to be of help during such a situation. He said that the community leaders and the mosques are also talking to people from the community who are not adhering to social distancing because of lack of literacy. According to him, some of them believe that only God will be able to help. Such people are being also spoken to, Umarji added.