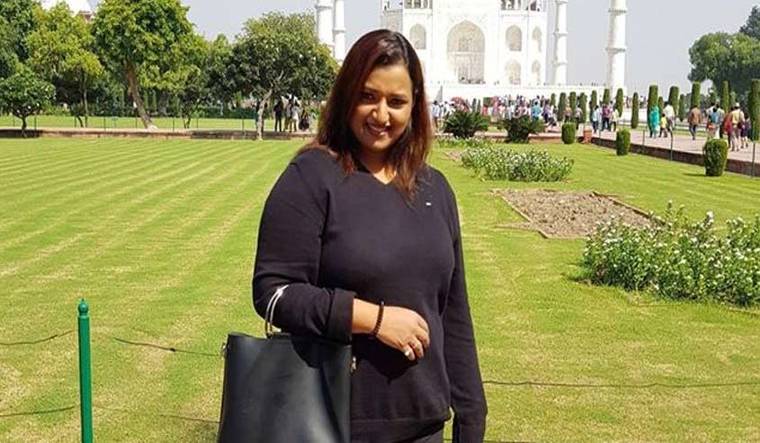 30kg of smuggled gold, seized from a diplomatic consignment from the UAE that arrived at the Thiruvananthapuram airport on Sunday, has sparked a furore in the state, with fresh opposition party allegations against the office of Kerala Chief Minister Pinarayi Vijayan and principal IT secretary M. Sivasankar. While opposition UDF demanded a CBI probe, BJP state president K. Surendran alleged that the CMO was shielding the suspects behind the operation.

What happened in the case?

Swapna Suresh, a former employee of the UAE consulate, and who later worked as a consultant in the Space Park project under the Kerala State Information Technology Infrastructure Limited (KSITIL), is the main accused in the gold smuggling case. She is now absconding.

Malayala Manorama reported that Swapna was kicked out of the consulate job after some irregularities surfaced; however, the report claimed that Sarith had given a statement that Swapna had friends in high places who then helped her get a job in the state IT department. Onmanorama reported that Sivasankar had got her appointed as operations manager at Space Park under KSITIL, which is under the IT Department. The department dismissed her after her involvement in the gold smuggling case came to light.

Even as the chief minister clarified that he had no connection with the appointment of Swapna, and that his name was being unnecessarily dragged in, leader of opposition Ramesh Chennithala tweeted: "I demand a CBI inquiry in the gold smuggling case. The accused is closely connected with Kerala's IT secretary, who is also secretary of CM @vijayanpinarayi. . It's quite clear now that CM's office and his secretary is involved in this case."

KPCC president Mullappally Ramachandran said, reported The New Indian Express: “The links between Swapna and the CMO point to this. Caught red handed, the government is now trying to escape by terminating her service. CPI(M) leaders have been maintaining contacts with gold smugglers. Faiz, who was caught in a gold smuggling case earlier, had close links with CPM,” he alleged.

BJP state president K. Surendran demanded an explanation from the CM, saying the IT secretary had close contact with the Swapna and that the issue had national security consequences.