Several quintals of illicit drugs were destroyed across 24 districts 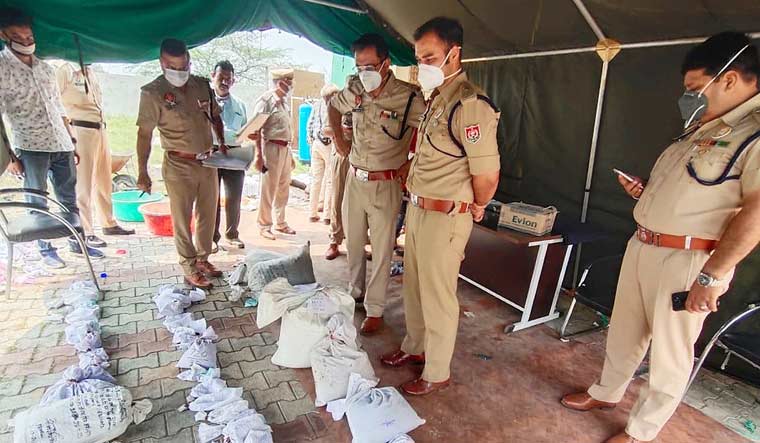 “My government would not rest till every drug smuggler or trader is behind the bars. We have achieved a major success, but war against drugs is still on with narco-terrorists from across the border continuing to push drugs into Punjab, using drones and other routes,” said Chief Minister Captain Amarinder Singh.

According DGP Gupta, the concerted efforts of the Punjab Police, including the Special Task Force (STF), has increased heroin seizure in the state every subsequent year—410kg in 2018, 464kg in 2019 and 504kg (worth 2500 crore in International market) in 2020.

“Punjab Police made a record heroin seizure of 504kg in 2020, and nabbed 180 wanted big drug smugglers in the last four years. Property forfeiture of major drug smugglers has gone up by more than three times since 2017—Rs 18 crore to Rs 54 crore. Property worth Rs. 118 crore has been frozen by the competent authority since then. Another Rs 151 crore worth of property forfeiture proposals are pending with the state finance ministry for the period between 2017 and 2020. This year has also seen the unravelling of some major international narco-terror networks,” said DGP Gupta. It may be noted that as per state records, around 1.3 lakh drug users have joined the de-addiction programme since March.